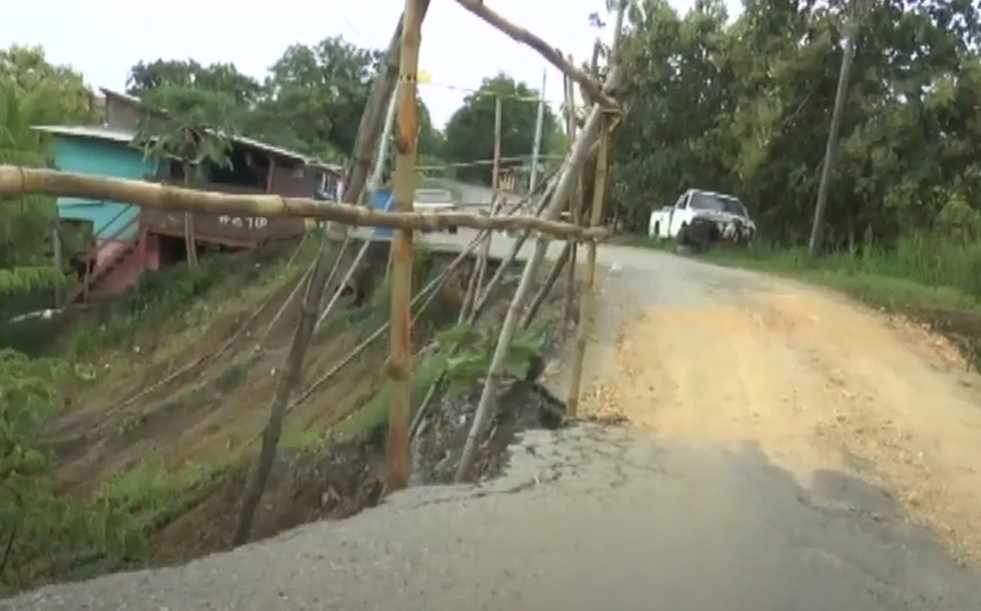 Members of the public are being urged to use the two available access routes to get to St Julien Road, Princes Town, while the authorities continue it’s clearing of landslips and road improvement to the community.

Minister of Works and Transport, Rohan Sinanan, gave the update while speaking in the Senate on Tuesday afternoon.

Minister Sinanan was at the time responding to a question posed by the Opposition which wanted to know when access roads to the community will be improved.

The question was asked in the context of what was described as poor road conditions which delayed first responders in the rescue of an elderly couple who perished in a fire at St. Julien Road, Princes Town.

However, Minister Sinanan highlighted the work done by the Ministry so far to address the situation and upcoming works which will be done to bring relief to residents of the area.

Large explosion heard in Kyiv while city remains under curfew 0