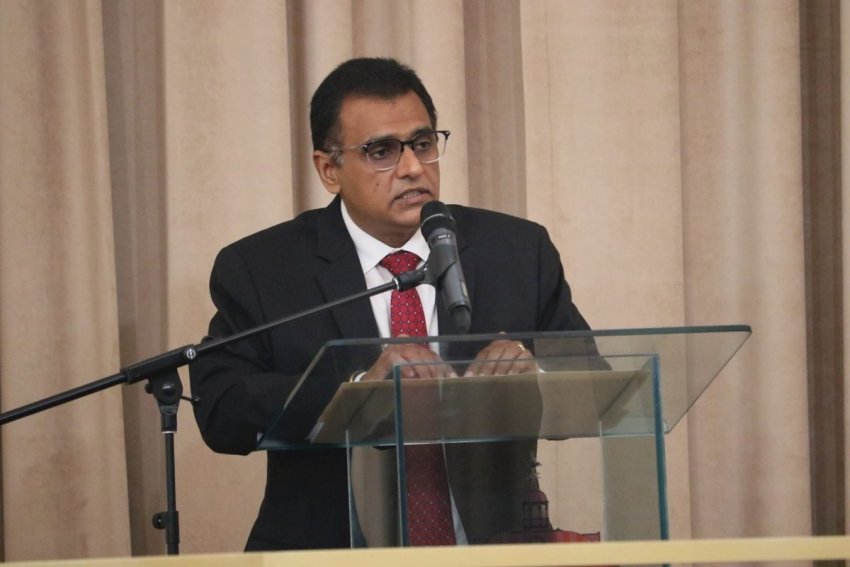 Minister of Works and Transport Rohan Sinanan has revealed that international airlines will be allowed to fly into Trinidad and Tobago, once the border re-open on July 17.

In Parliament on Monday, Sinanan was asked by the Opposition if international airlines would be allowed as in pre-covid times to which he responded yes.

He said, “Details will be worked out within the relevant authorities in the coming days.”

He was further asked if more flights will be added on to which he repeated that further details will be given about what he called “the managed re-opening.”