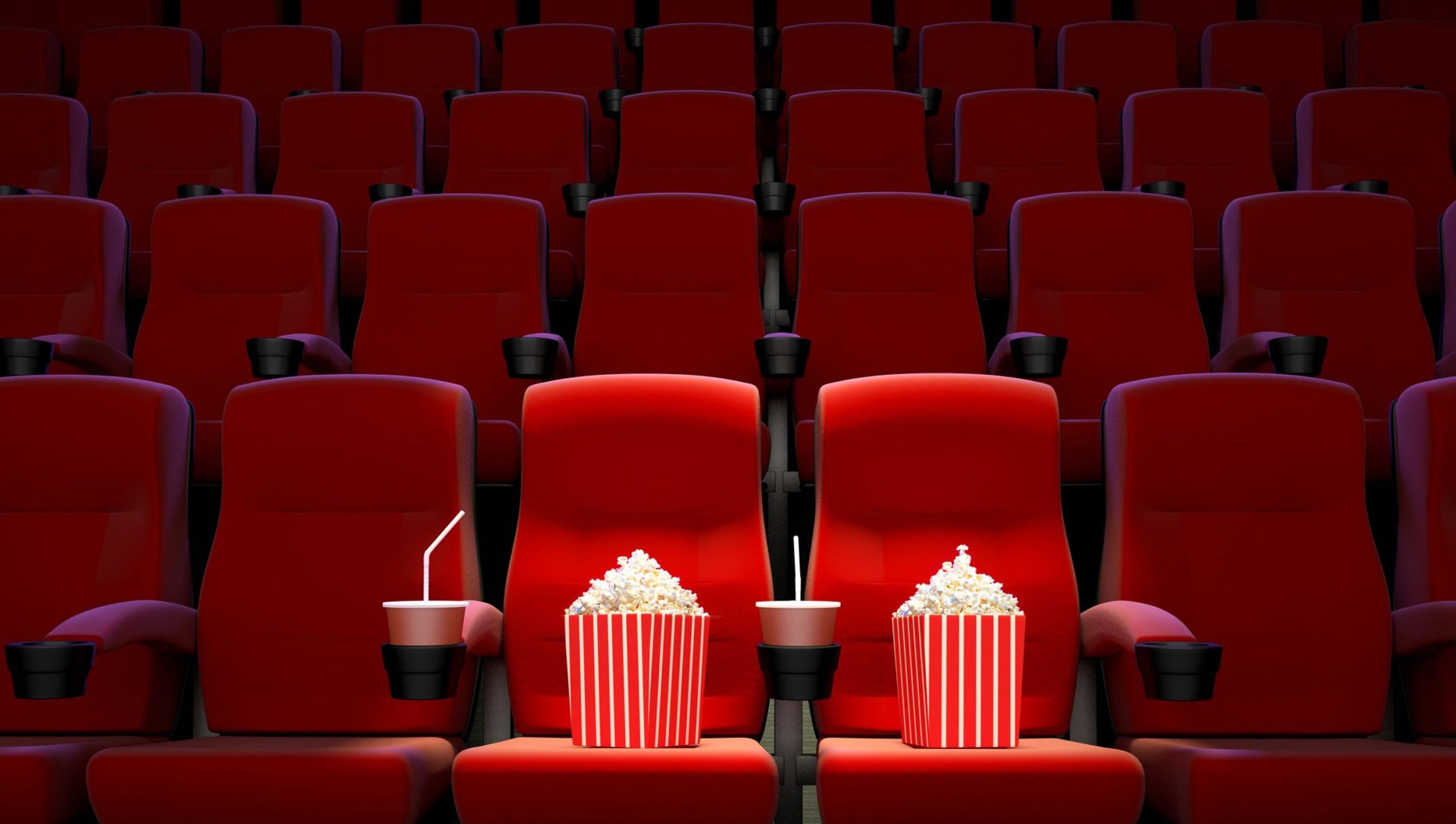 Despite an announcement by the Prime Minister on Saturday, allowing for the reopening of cinemas across the country, cinema chains MovieTowne and Caribbean Cinemas Limited have decided to stay closed until further notice.

In an interview with the Express, MovieTowne owner Derek Chin said that he, along with Caribbean Cinemas, would remain closed for the next two weeks until the Prime Minister’s next news conference. However, discussions were still ongoing to decide the best course of action as it relates to reopening.

When the PM gave the green light for cinemas to reopen, there was one caveat, that there be no eating or drinking in the establishments.

However, Chin said it did not make any sense to re-open his screens if the concession stands are to remain closed and patrons cannot eat and drink while watching a movie.

Food and drink are the cinema’s main revenue-earner.

Chin said that the cinema sector is expected to deliver a letter to the Prime Minister, calling on him to have a change of heart and also outlining why it did not make sense for movie houses to re-open without the sale of food and beverages.

For now, cinemas will not reopen.