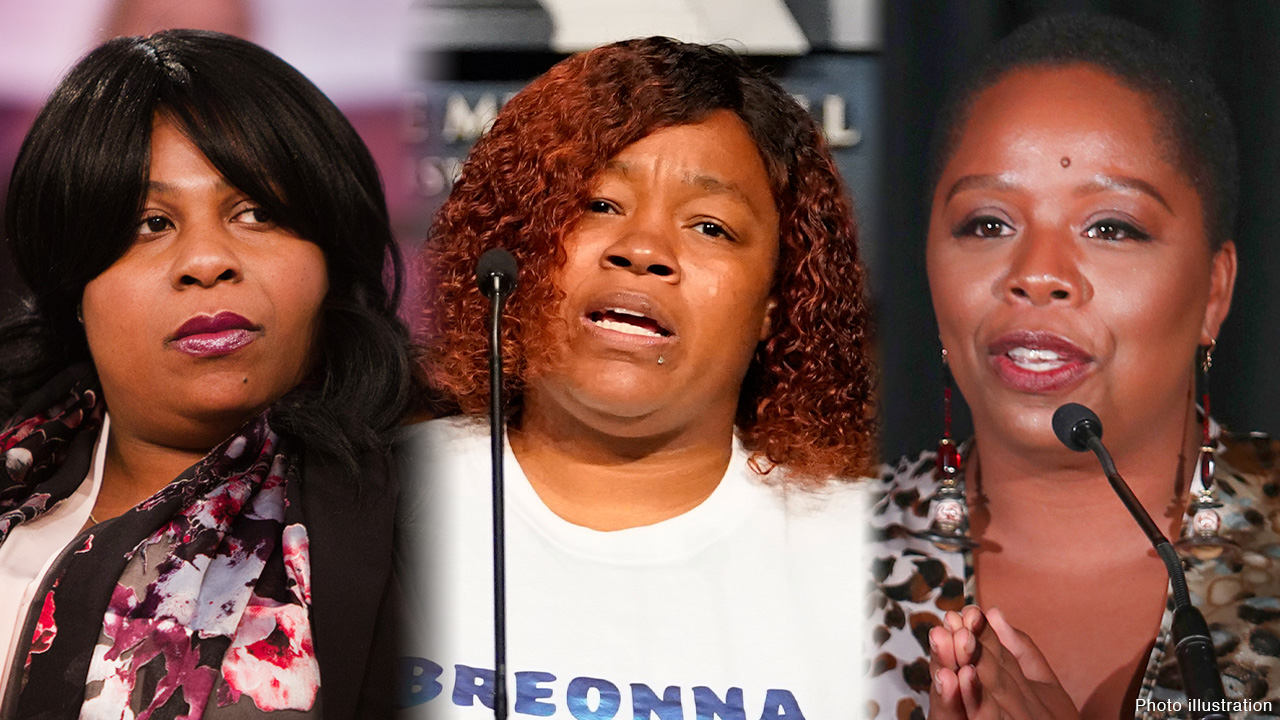 Mothers Accuse BLM Of Profiting Off Their Dead Sons

The Black Lives Matter organization and its departing director and co-founder, Patrisse Cullors, are facing harsh criticism from the mothers of Black sons and daughters killed by police officers. They accuse the organization of profiting from their family’s grief amid controversy over Cullors’ extravagant lifestyle.

“I don’t believe she is going anywhere,” Samaria Rice, the mother of 12-year-old Tamir Rice, who was killed by a white Cleveland police while playing with a toy gun in 2014, told the New York Post. “It’s all a facade. She’s only saying that to get the heat off her right now.”

Rice said she asked Cullors for help re-launching a federal investigation into her son’s death. But, she says she never got any in-person time with the Black Lives Matter executive director; they only exchanged emails.

“They are benefiting off the blood of our loved ones, and they won’t even talk to us,” said Rice.

Rice and Lisa Simpson, the mother of Richard Risher, who was fatally shot by police in 2016, made a joint statement in March condemning the whole Black Lives Matter movement.

“I have never personally dealt with BLM Louisville and personally have found them to be fraud,” she wrote in a now-deleted Facebook in April.

The head of the Greater New York chapter of Black Lives Matter has called for an independent investigation into the national organization’s finances amid the controversy.

Cullors recently announced she is stepping down following reports she had purchased four homes totaling more than $3 million. But, Cullors said her decision to leave was not related to the backlash but instead focused on her television deal with Warner Bros. and a second book.

Ag. COP Gary Griffith intends to write all officers in TTPS to encourage them to take the covid 19 vaccine 0