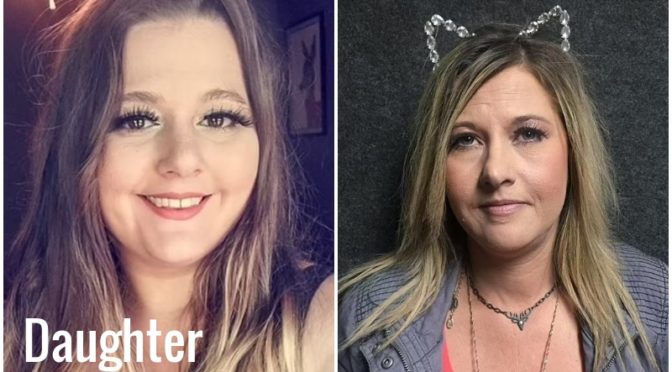 A woman from Missouri, Laura Oglesby, 48, applied for a social security card in her daughter’s name in 2016 and posed as a college student in Missouri.

However at the time, Lauren Ashleigh Hays was 22 and Oglesby adopted the identity by applying for school, student loans, and a driver’s license.

According to Hollywood Unlocked authorities said she embezzled over $25,000 in student loans and lived with a couple for two years in addition to working at a city library.

The couple took her in after Oglesby said she was running away from an abusive relationship. She was later arrested in 2018 for social security fraud.

Earlier this month, Oglesby pleaded guilty to stealing her daughter’s identity and was ordered to pay back the Southwest Baptist University in restitution.

National Consultation on Education begins; SEA and curriculum reform high on the agenda 0