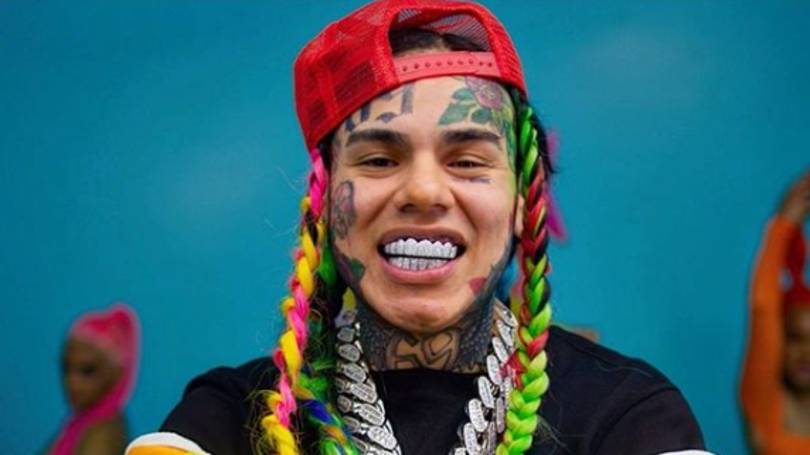 Mother of 6IX9INE’s Daughter, Begs Gangstas To Murder Him

US Rapper Tekashi 6ix9ine’s mother of his child, Sara Molina took to Instagram yesterday, to plea with gang members to “murder” her baby’s father.

Tekashi and Sara have an extremely unhealthy relationship, after the two split up right before Tekashi went to prison and Tekashi claims that the main reason why they broke up, is because Sara allegedly slept with his gang member friends.

Sara denies that and is asking gang members to go ahead and kill the father of her child – if need be.

She went on an online rant yesterday, claiming that she fears for her daughter’s safety, after Tekashi’s latest antics with rival rappers.

According to Sara, Tekashi’s behaviour is affecting her negatively. She says gang members have been threatening her and her daughter and she wants his enemies to put their aggression squarely where it belongs – on Tekashi.