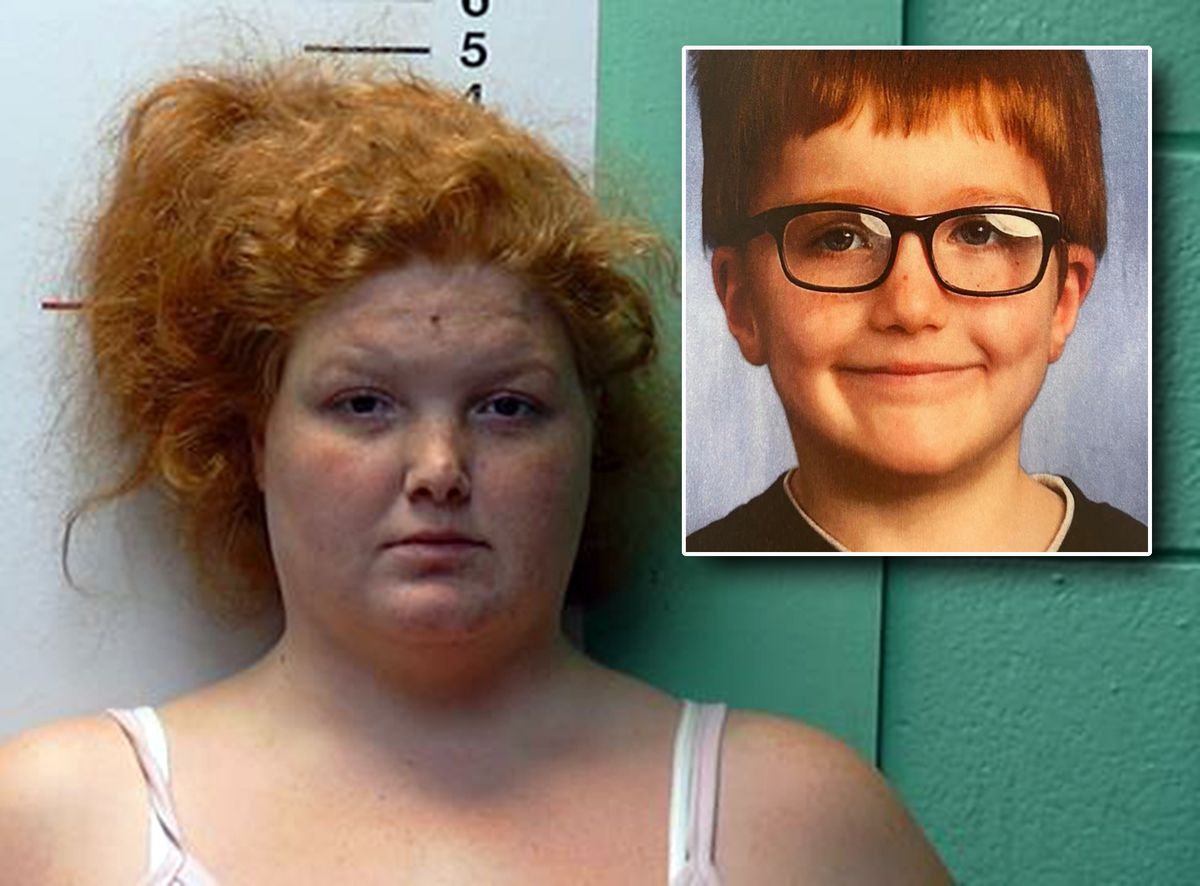 Mother Dragged Son with Car During Attempt to Abandon Him

A 6-year-old boy, identified as James Hutchinson, died after being grabbed by his mother’s car, which he intended to abandon, and was dragged down the track. The case happened in February of this year, in Middletown, Ohio (USA). The information is from the Mirror newspaper.

Initially, the boy was reported missing. Police and locals tried to find the boy, whose body was thrown into a river.

Then, the investigation report pointed out that his mother, Brittany Gosney, 29, was trying to get rid of him and his brothers by leaving them on the street, but the boy managed to grab the handle of the car. And according to investigators, the mother “stomped on the accelerator trying to leave the children” before dragging the son who tried to return, and “possibly got run over”.

After the crime, she put the other two children in the car and returned home. Then he managed to get rid of James’ body by playing in the river.

Mexican racists comments on T&T in the Gold Cup 0