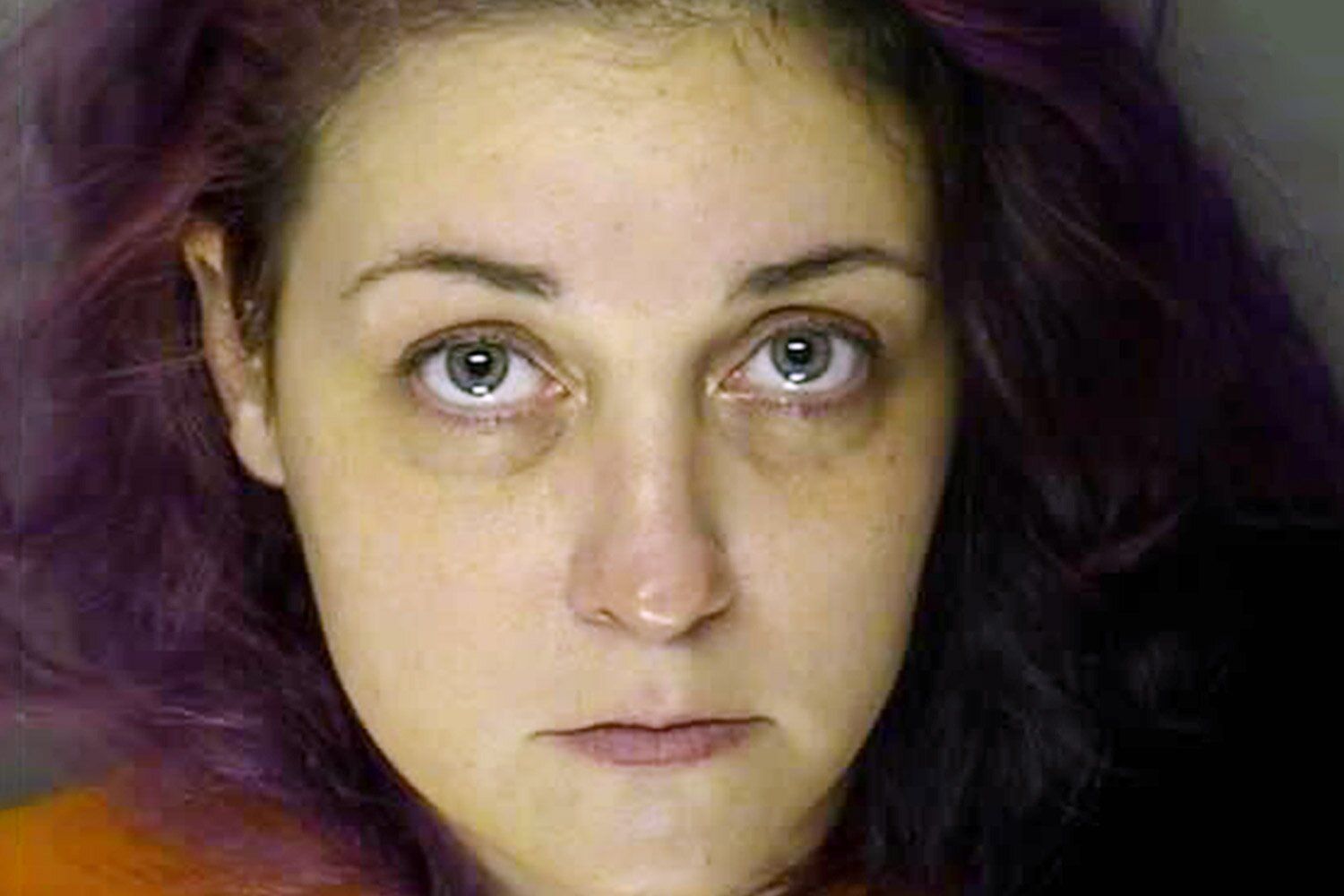 Mother Convicted in Deaths of 2 Newborns Left in Garbage Bags

A mother from South Carolina has been convicted for homicide and sentenced to 40-years in prison for throwing two of her newborns inside a garbage bag minutes after they were born.

The 32-year old mother identified as Alyssa Dayvault would be facing 42-years in prison for each child killed, and she would be serving both sentences at the same time.

According to prosecutors, Dayvault hid her pregnancies in 2017 and 2018 from her families including her boyfriend, as she delivered the babies alone in her beach home in  North Myrtle, before dumping the newborns in a trash bag where they suffocated and died.

She pleaded with the judge when she was allowed to speak to the judge saying, she wants to apologise to her family, friends, and especially her dead daughters and she hopes they can forgive her one day. Prosecutors further revealed that they cant try her for murder as there is no evidence showing suffocation on the children.

In a recorded interview with the police, Dayvault stated that her daughter was born with an umbilical cord around her neck and that led to her death, and in 2017, when she had her son, she blanked out for close to 15 minutes and woke up to discover her child had died.

But a neurologist revealed that the newborn was still alive when the trash bag was tied before suffocating due to lack of oxygen.

Her family and boyfriend spoke to the court after the trial as they expressed they are heartbroken she could lie to them and do something so horrible.