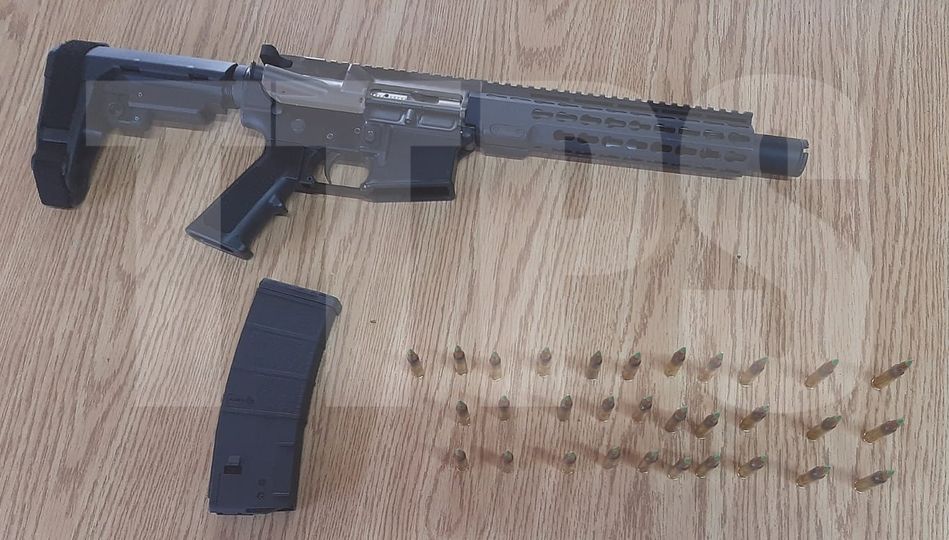 Mother and sons arrested for possession of rifle and ammunition

A woman and her two sons were arrested for being in possession of a firearm and ammunition. They were held during an Operation Strike Back 3 exercise conducted in La Horquetta on Wednesday 28th April, 2021.

During the exercise, which was conducted between 3pm and 5pm yesterday, police executed a search warrant for illegal arms and ammunition at a house located at Phase 1, La Horquetta.

A comprehensive search was conducted, where one AR-15 Rifle, together with 31 rounds of 5.56 ammunition were found in a bedroom. A 41-year-old woman and her 17-year-old and 18-year-old sons were arrested and taken to the La Horquetta Police Station.