Reports of a double murder indicate that a mother and son was shot and killed at the Corner of Saddle Road and the Santa Cruz Old Road in and San Juan.

According to police reports 22 year old Shawn Joseph and his 55 year old mother Marsha Joseph, were shot and killed just after 4:30pm. 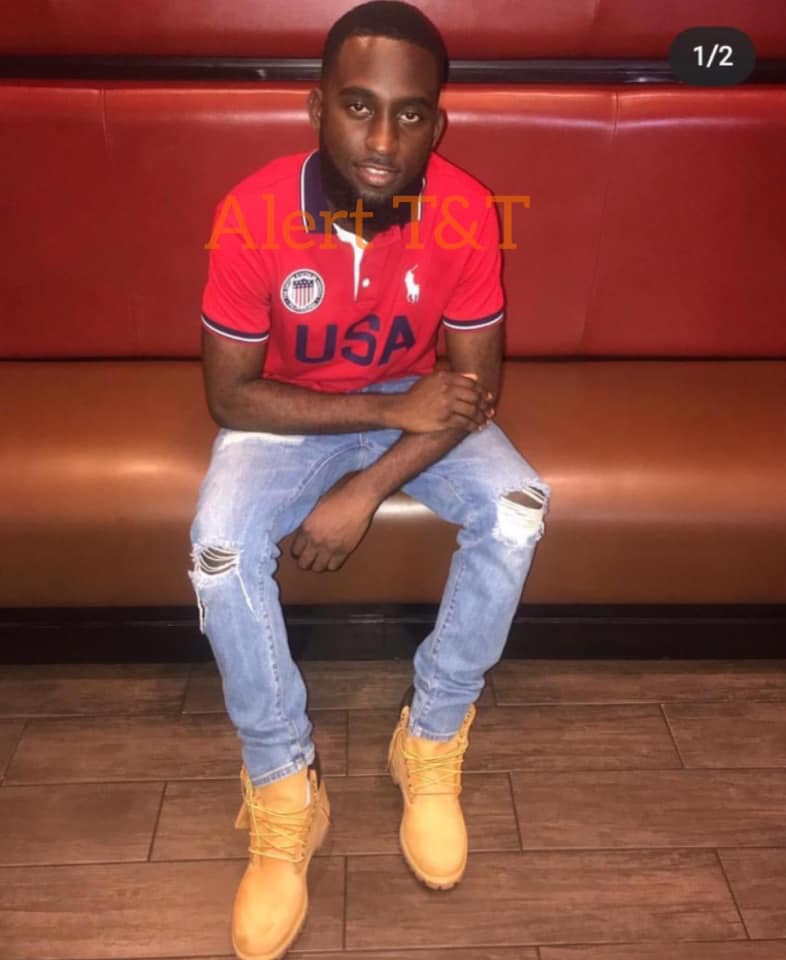 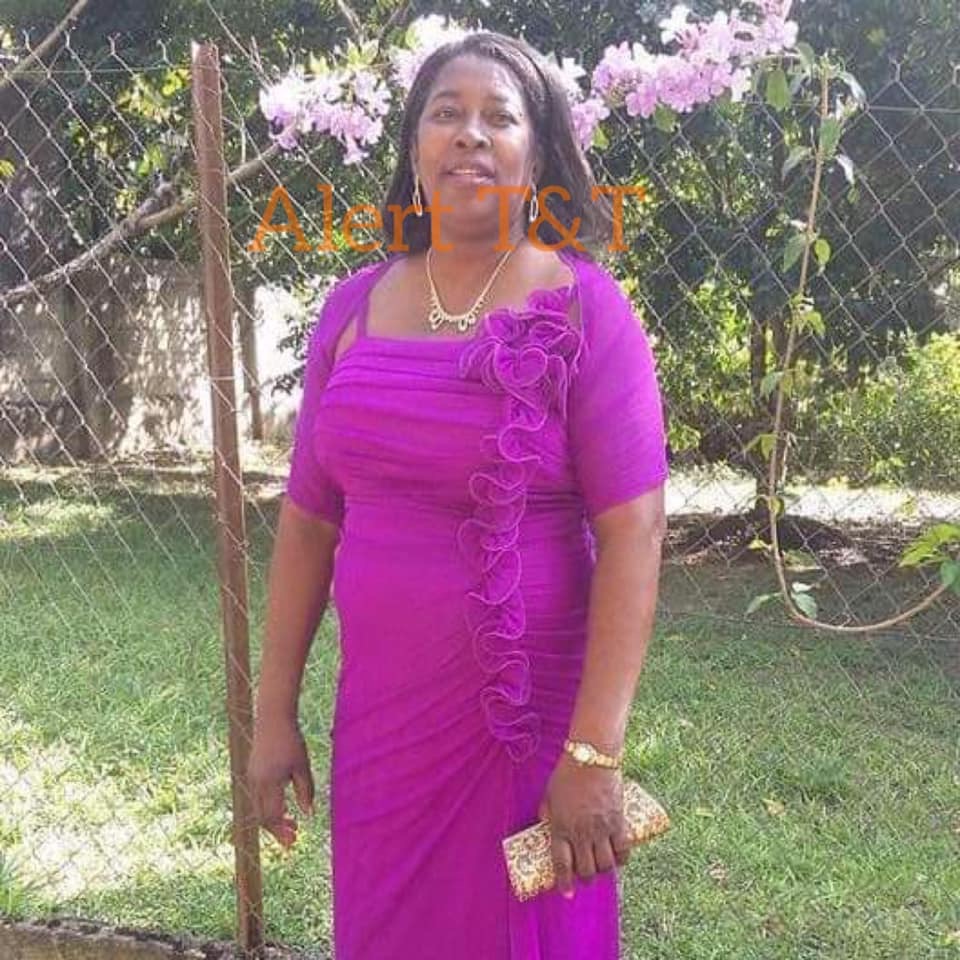 Details around the motive for the murders have not been revealed as yet.

The murder toll now stands at 475.