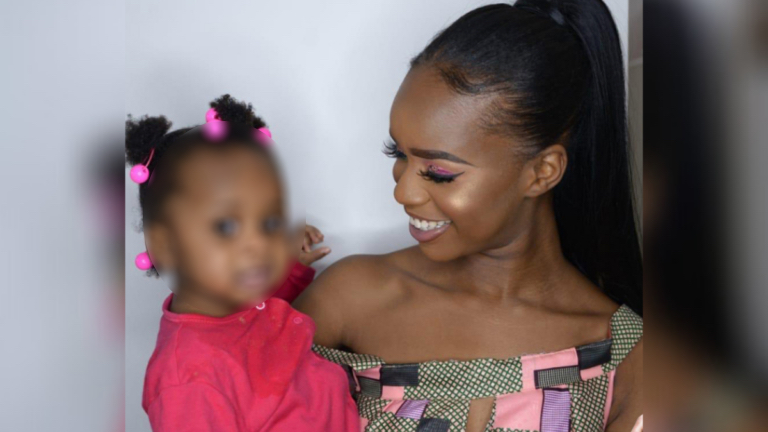 A teenage mother has admitted to leaving her 20-month-old daughter alone for six days without food or water to party, causing the infant’s death.

The case was adjourned until May 28th for provisional sentencing, but that date could be pushed back.

Her daughter, Asiah Kudi, died in December of 2019. A post-mortem examination of the girl found her cause of death to be from neglect, according to The Guardian.

Cameras showed Kudi leaving the building on December 5th and not returning until December 11th. When she returned, she found her daughter would not wake up. She called 999, and the baby was taken to Royal Alexandra children’s hospital and was pronounced dead.

During their investigation, Sussex police discovered evidence that Kudi has attended parties in London, Coventry, and Solihull to celebrate her 18th birthday before returning to Brighton.

“This was a particularly distressing case for my team and me to investigate and has caused great sorrow among Verphy’s family and the many agencies that have supported Verphy and Asiah,” said lead investigator DCI Andy Wolstenholme. “We note the guilty plea entered in this case and continue to prepare for Verphy’s sentencing in May.”

Search on for missing Manzanilla man 0

Juventus Out of Champions League with Cristiano Ronaldo 0

NWRHA 60 and over vaccine drive starts from Thursday 0