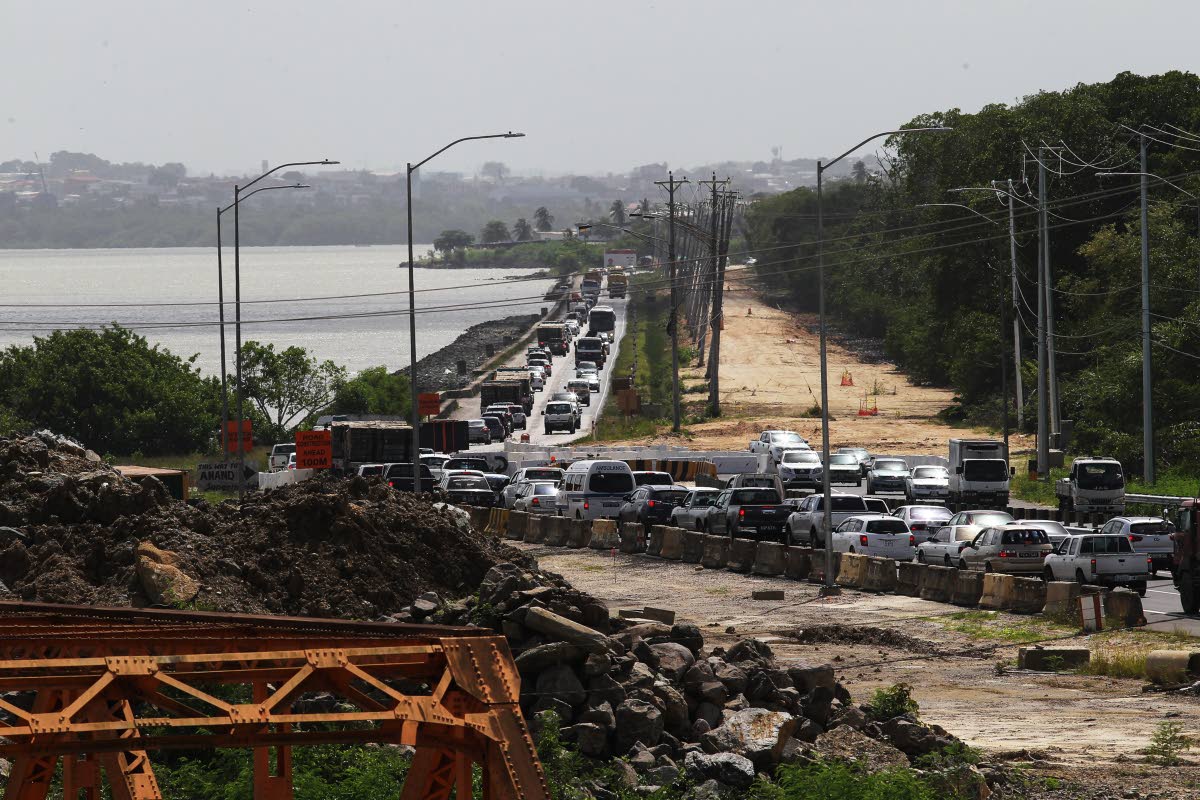 The population is assured all contracts in the Mosquito Creek project have mechanisms for redress and remedy in the event any party failure to perform out their contractual obligations.

This according to Minister of Works and Transport, Rohan Sinanan, who was asked by the opposition in the senate on Tuesday whether action will be taken against the contractor as well as NIDCO given the collapse of a piece of the roadway at Mosquito Creek over the weekend of January 23, 2022.

Minister Sinanan said the entire package cost tax payers 280 million dollars most of which has been completed.

Minister Sinanan said the contractor on the site is locally based.