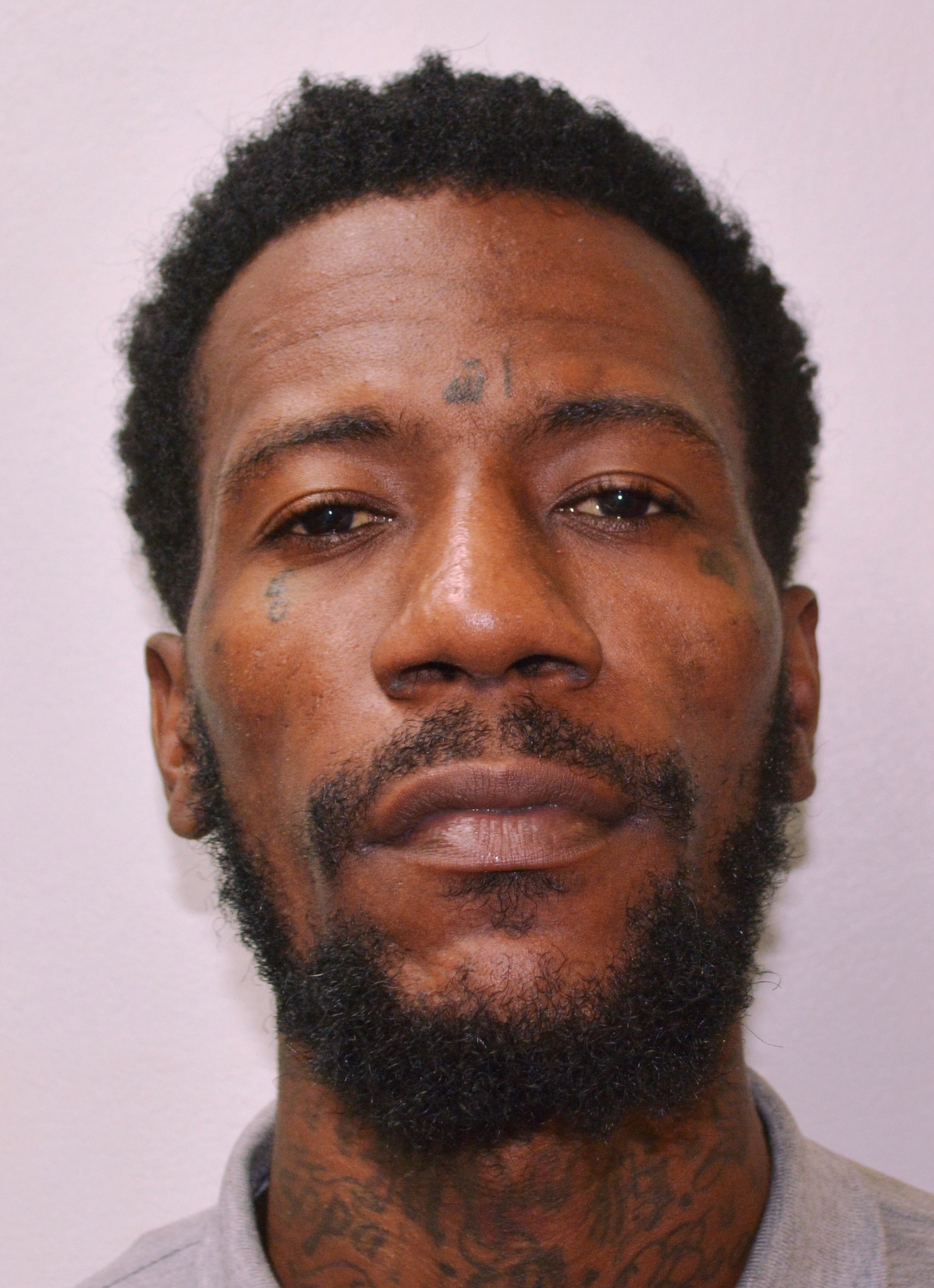 Sayyed Ali, 29, who was charged for a total of five offences including wounding with intent, was granted bail in the Arima Magistrates Court this morning.

The 25-year old Carapo victim who was shot last week Sunday told police that he was with a friend at Unity Lane, Carapo, when he observed a silver Nissan March motor vehicle approaching. A masked gunman in the vehicle shot at him three times. He was hit in his right hand and the vehicle sped off.

The victim was taken to the Arima Health Facility for medical treatment and subsequently discharged.

Investigations were launched into the incident which resulted in Ali being arrested and subsequently charged by Cpl Ramdhanie of the Northern Division in connection with the shooting.

The matter was postponed to Thursday 16th February, 2020.

Man dies in accident on PBR

Man dies in accident on PBR 0

Body of man found on yacht, woman died at beach 0