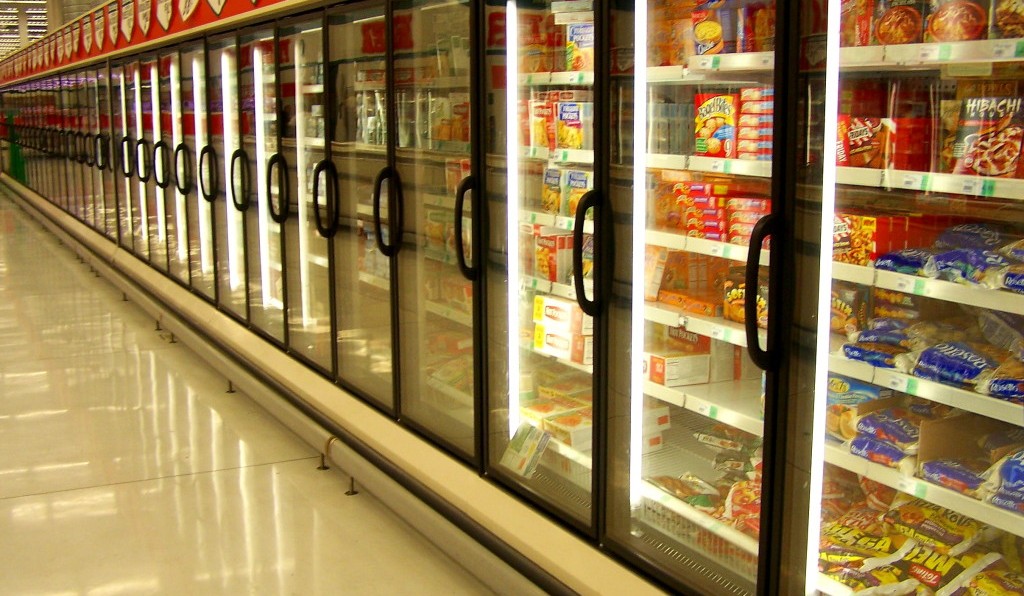 More than 5 persons allowed in a supermarket

Commissioner of Police Gary Griffith said that more than 5 persons can be allowed in a supermarket once persons maintain a safe distance.

Griffith said he believes that an estimated 75 square feet distance per person entering the store is sufficient.  He also stated that the situation is fluid as it depends on the size of the supermarkets.

He said he sent a letter to the supermarket’s association so that they could be guided by the rules.

“You have a responsibility both inside and outside. There is very good communication with these organizations, and if you are not sure about something the Minister of Health has continued to show that if you’re not sure bring it to their attention and don’t take it for granted that what you’re doing is allowed.”

Premier League Matches Could Be on Free to Air TV 0

Venezuelan authorities arrests DirecTV executives after US firm pulls out 0