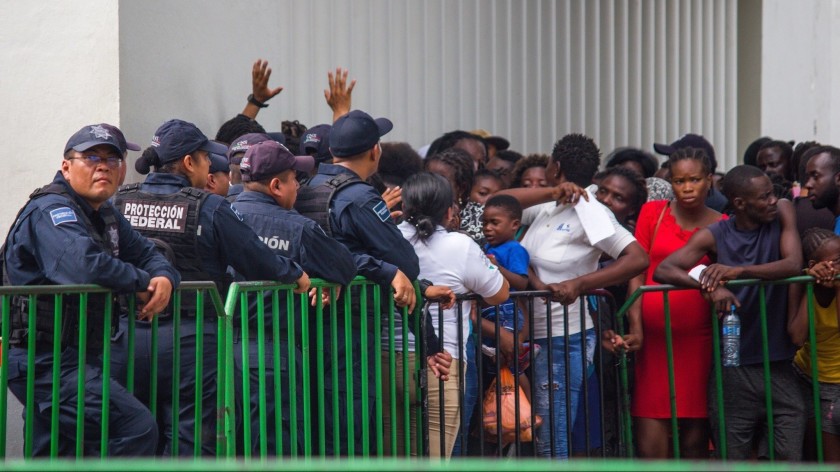 More Haitians Apprehended Than Other Nationalities At Texas-Mexico border

“This is of concern to me, Del Rio continues to be a desired location for migrants from Haiti and the continent of Africa,” said Del Rio Sector Chief Patrol Agent Raul L. Ortiz in a statement on Friday.

“We continue to work with DHS (US Department of Homeland Security) and our law enforcement partners to address this issue.”

CBP said this increase marks the first time that arrests of Haitian nationals have surpassed arrests of either Guatemalan or Salvadoran nationals.

Del Rio Sector’s total apprehensions this year to date are in excess of 7,000, nearly a 50 per cent increase in the total number of arrests made during the previous fiscal year to date.

CPB said nearly 5,000 of the individuals arrested this year, close to 70 per cent, are from about 38 countries other than Mexico.

Flow Country Manager calls for IXP development in the Caribbean 0