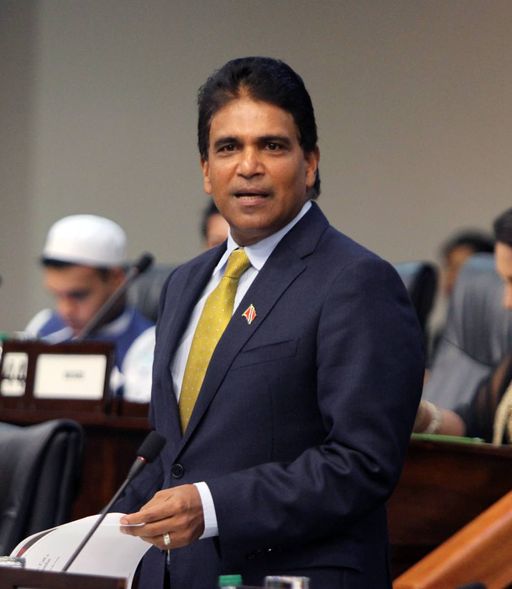 Following the return to T&T of a pirogue full of Venezuelan women and children on Tuesday, Oropouche East MP Dr Roodal Moonilal has described the entire situation as “bizarre.”

He said, “It is bizarre that children and a baby were shoved off in a pirogue at sea and then located and hauled back to Trinidad and Tobago shores.

Moonilal supports the Minister of National Security’s need to implement laws.
But, he said, that in this instance, where a court of law had been approached and a matter is pending, it is high contempt to shove off children to undermine the rule of law.

He said, “The action of the government is morally, legally and constitutionally indefensible. This is a human rights debacle. This could have cost the lives of children and babies. We need an urgent meeting of the JSC (Joint Select Committee) on national security to inquire into the circumstances of deporting children in a pirogue and then brought back to T&T. This is bizarre and bewildering and demands a full scale inquiry by the JSC on national security.”

Now that they’re back, he said citizens should show that Trinidad and Tobago is not a cruel society.

He said “The children must be kept in a proper sanitized environment, observing health protocols and provided with decent facilitation.”

He said this entire matter has done nothing for the country’s international image.

“It’s either government honours international agreements signed concerning the refugees or it withdraws,” he said.

Government In Discussion With Stakeholders On the Future of Atlantic LNG Train One. 0