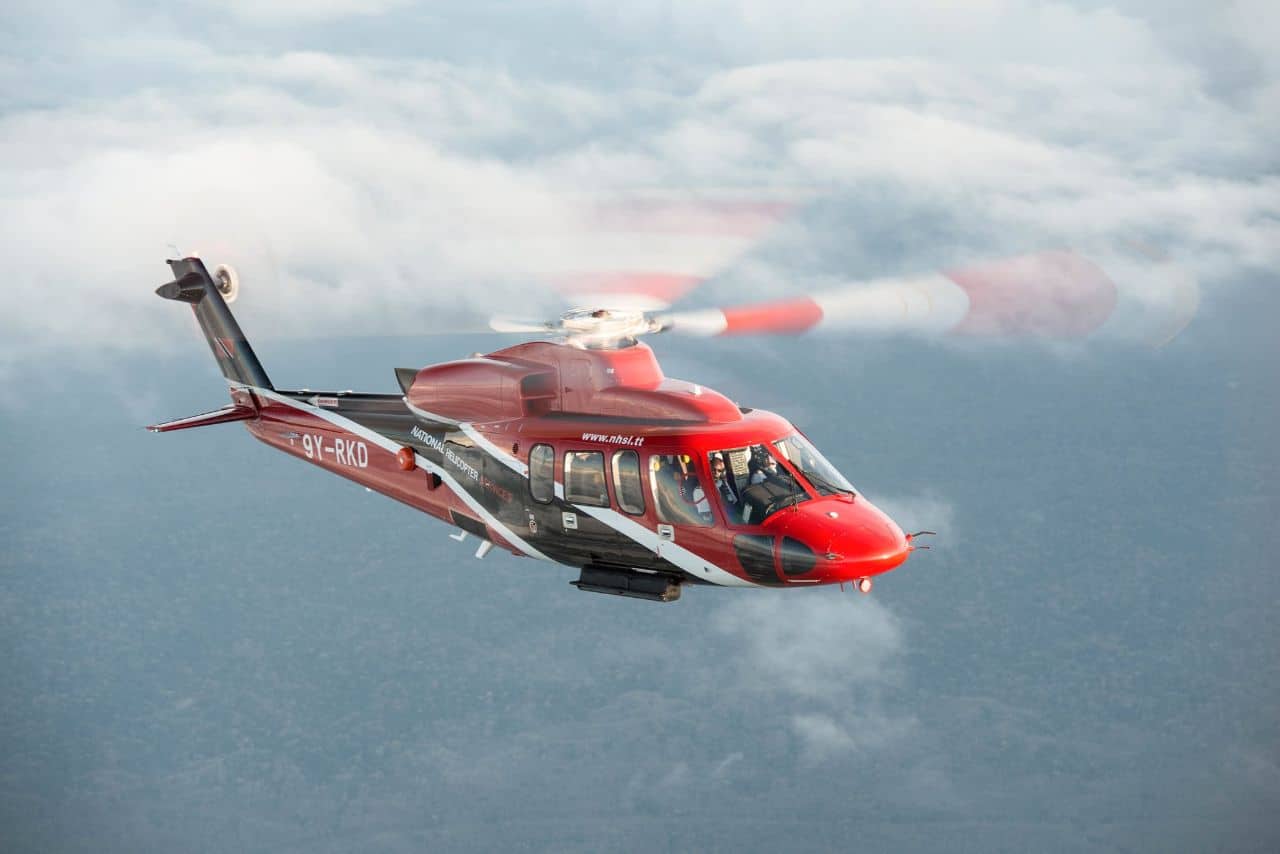 Opposition MP Dr Roodal Moonilal said National Security Minister Stuart Young could write all the American leaders but it would not change the fact that the Trinidad and Tobago Government breached the helicopter contract.

Young announced on Wednesday that he will write to the US Department of Justice seeking a probe into the lease of the Sikorsky S76D helicopter under the Kamla Persad-Bissessar led Government.

Moonilal in response to Young’s action, said “He can write Trump, (President-elect Joe) Biden and (VP-elect Kamala) Harris, this is a breach of contract matter plain and simple. They thought they buy a Nissan Wingroad and don’t have to pay.”

He said Young’s move to write US authorities will only be an embarrassment to Trinidad and Tobago.

Moonilal said “The Rowley administration refused to pay rents, insure the aircraft, enrol in a maintenance programme, allow inspection by the civil aviation authority because they did not like the contract.”
“This is not a Ford Cortina, it’s a $100m aircraft. You can’t wake up one day and send it back.” he said.