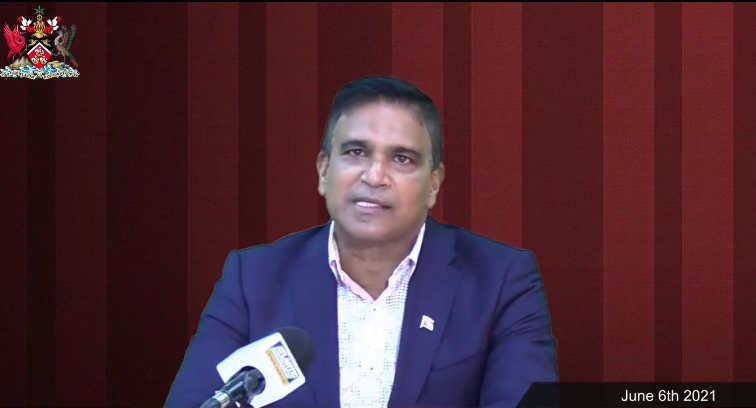 Were the deaths of over 500 people due to Covid19 preventable?

In fact, Moonilal is calling for a full public inquiry into the deaths of 564 citizens who died as a result of Covid19.

At UNC’s media conference on Sunday, Moonilal said “We must know where they died, in what circumstances, was their death preventable, what was the quality of medical care received, was there sufficient working equipment and medication available to each deceased?”.

He added, “This Government can stand accused of negligence and manslaughter if it is found that death was preventable. The RHAs and CEO must be brought before a JSC of Parliament and subjected to stiff questions on matters related to health management, transfer of critical and experienced staff and the provision of resources.”

Moonilal added, “If this is not done by this Government, another government can do it!”

The UNC MP also wants government to release the figures it paid for the Sinopharm vaccines which are due to arrive in the country this week, as well as the 800,000 Johnson and Johnson vaccines expected in August.

New hybrid variant of COVID-19 found in Vietnam; said to be “very dangerous” 0