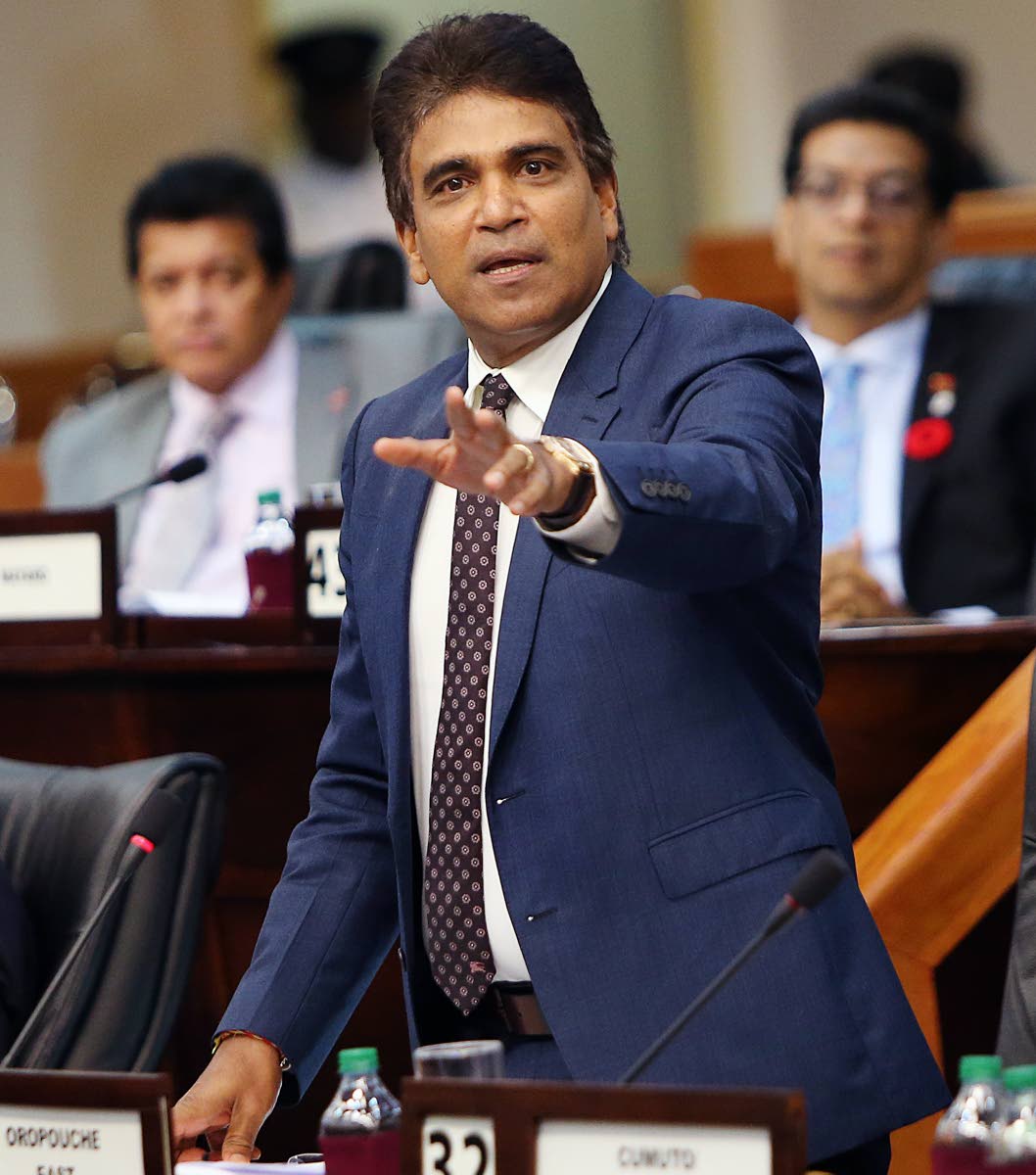 Moonilal: I am willing to cooperate

Oropouche East MP Dr. Roodal Moonilal said he has never been contacted by the police on the matter of his allegations against the Prime Minister.

The allegations were made by him last October. He said he is willing to co-operate: “I am a co-operating citizen with the (Trinidad and Tobago Police Service),” Dr. Moonilal stated yesterday when questioned about the issue.

He said: “It is not that I am not co-operating (on the issue of the allegations about certain wire transfer made to a Florida account). I don’t want to call anybody a liar, but I don’t believe the police have never written to me on this issue. I don’t recall even receiving a phone call relevant to this matter. And if they are willing to, in the coming days, I would be most happy to meet with them with documents and what have you and listen to their questions.