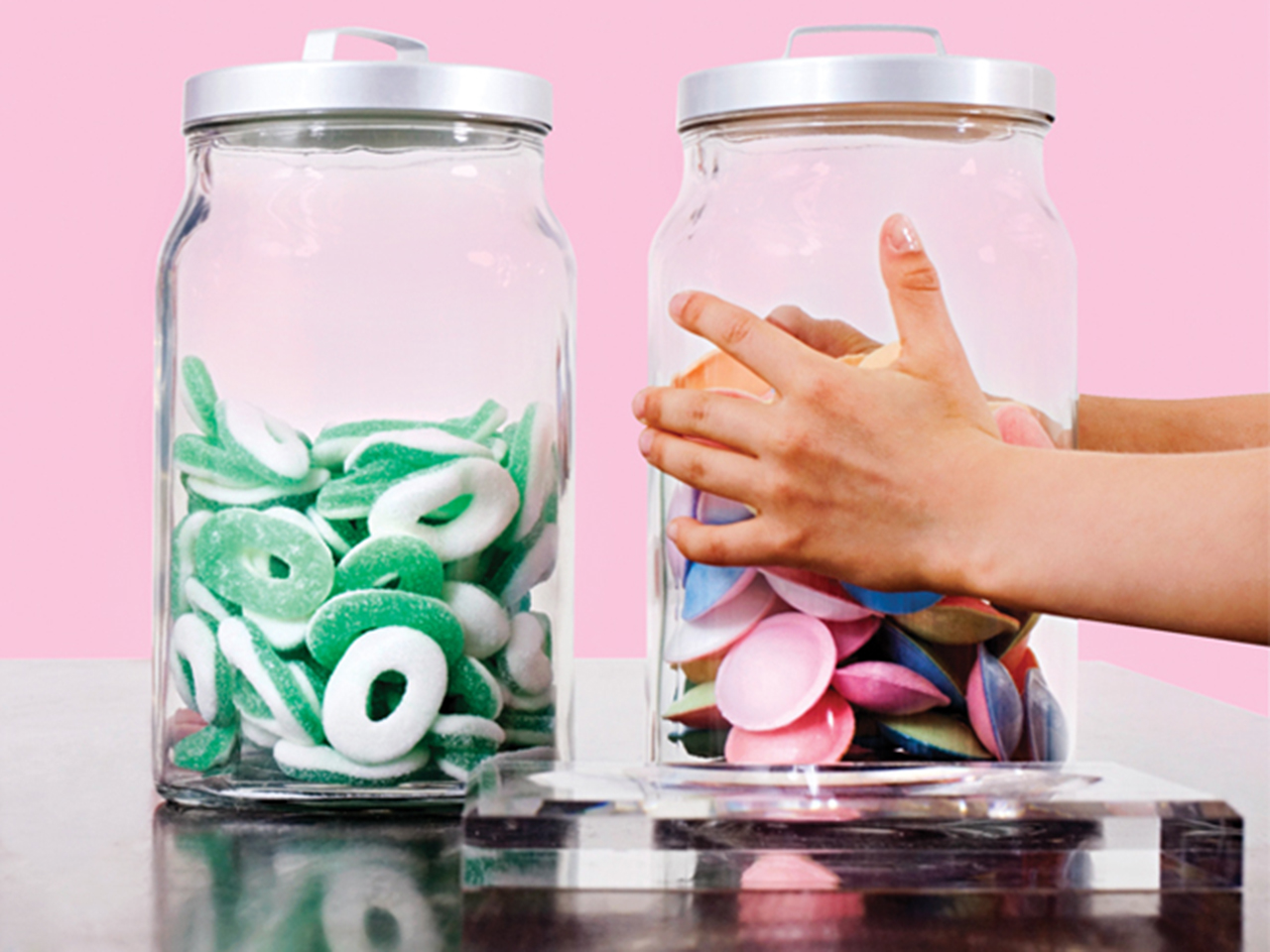 A mother was arrested after she tied her daughter’s hands and set them on fire as punishment for stealing candy.

The shocking incident occurred in the city of Cochabamba, Bolivia, after the young victim and her four-year-old sister robbed a local store. It is claimed that the mother planned to do the same to the younger daughter but the little girl managed to escape.

The injured child’s mother and stepfather have since been arrested,although the mother was later released because she is six months pregnant. The store owner complained to the children’s parents after spotting them stealing candy on CCTV footage.

The 37-year-old mother, whose name has not been revealed, reacted violently and “put the lives of her daughters in danger”, according to Ruben Dario Lobaton, director of the Cochabamba Special Force against violence.

He told news source Unitel: “The mother admitted that she tied straw to the arms of the two girls as punishment.

“She lit the hands of the older sister and the younger daughter, realizing what was going on, managed to escape.

The six-year-old girl was seriously injured with second degree burns to her arms and hands, but she is in stable condition in hospital. She will have to undergo at least four surgeries to regain mobility in her forearms and hands, as well as other treatments related to the potential psychological damage caused by the horrific incident.

Doctors have warned that the recovery process could take several months or even a year, as the injuries date back to her elbows and she could suffer functional and cosmetic consequences.

Her younger sister is cared for by social workers at the local child and adolescent protection center.

Mum said she was sorry and just wanted to teach the girls a lesson so they wouldn’t take other people’s things.

She swore, “I’m going to get my daughters back, I never thought it would go this far because I just wanted them to be scared, nothing else.” My commitment is to be with my five children, to work and to take care of them. ”

Both mother and stepfather were arrested. A judge ordered the six-month-pregnant mother to wait for childbirth before being tried.

The 32-year-old stepfather was arrested for complicity while witnessing the torture and did nothing to stop the mother.

He was sent to preventive prison as the investigation continues.