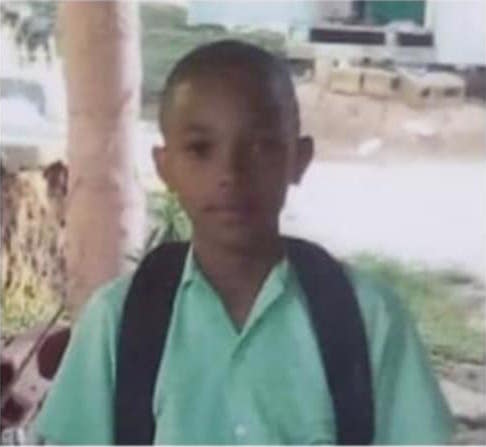 Daniel was shot dead along with 16-year-old Antonio Francois on Sunday in Laventille.

The boys were among five teenagers who escaped from one of the authority’s support centres in Valsayn on March 20.

Brathwaite, in an interview with GML, said she placed her son in the care of the Children’s Authority of T&T because he was heading down the wrong path and she thought they would help him to become a better person.

She said “I wanted my son to get better. People saying things like I abandon my son and why I sent my son there. They don’t understand, that’s ignorance.

However, she said of the Children’s Authority, “Is negligence on their part and they need to do better for the remaining children.”

Brathwaite added “My son is already dead and I cannot do anything about it. I cannot bring him back but that is a lesson for them to do better for the remainder of the children there. Just how my son got killed, somebody else child could be there and the same thing could happen to them because you all are being negligent. If it is a safe house, it is supposed to be safe in every aspect.”

She believes her son followed the other boys because he did not know anyone at the centre or in Laventille as he hailed from Siparia.

Brathwaite said she had put her trust in the institution and they were supposed to have put measures in place to ensure her son was safe.

Daniel would have turned 16 in May.

Minister Cudjoe admitted to there being differences in the Cabinet 0