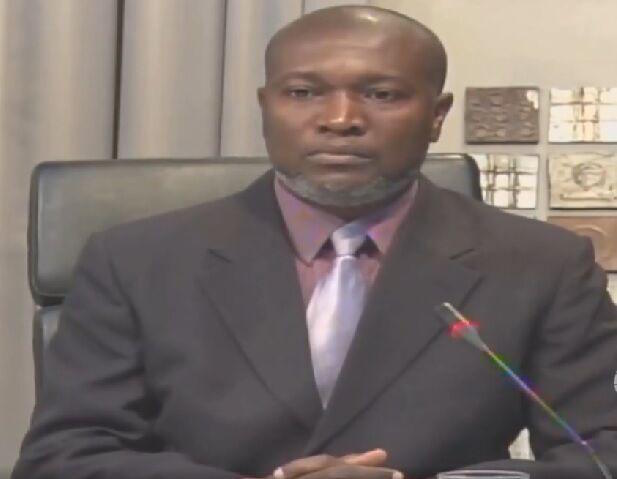 Health Officials are currently investigating claims that patients at the Freedom Hall Quarantine facility at the University of the West Indies are not being served meals on time among other problems.

The revelation was made at Saturday’s Ministry of Health briefing by Chief Medical Officer of Health for St George East, Dr Osafo Fraser.

Fraser was asked my a member of the media yesterday about the irregular times that meals are being served at the centre. This followed a CNC3 report, in which a Karl O’ Brian, who is currently in quarantine at Freedom Hall, stated that the conditions under quarantine are not patient-friendly.

He described the meals as being “piss poor” and said they are being served hours after they are supposed to be served.

However, Fraser said “Freedom Hall has been operating as a quarantine facility for quite some time with a very good track record of providing very good care and this is not us saying that, but the patients saying that. So there may be something going on this morning so we will try to find out what’s happening.”