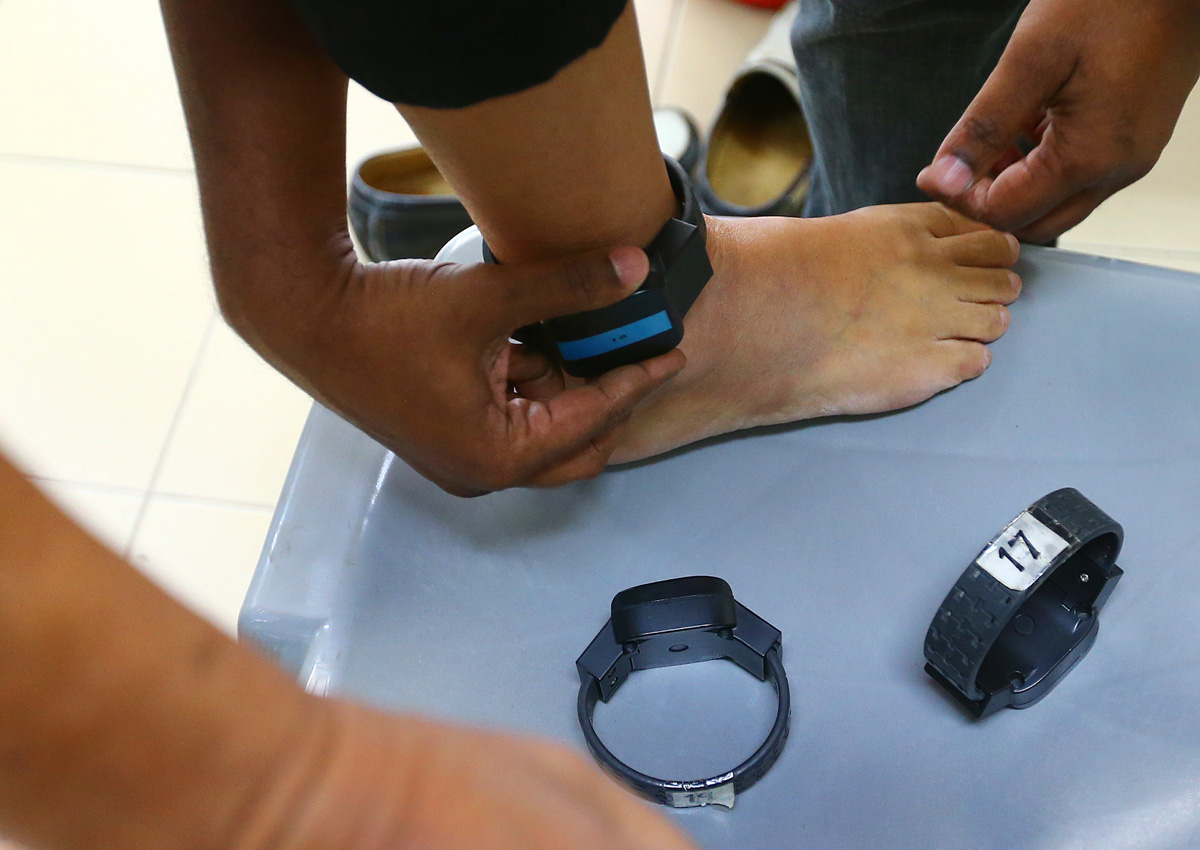 In the wake of a report of one man breaking quarantine to go to the gym, Minister of Health Terrence Deyalsingh says electronic tagging and tracking of people in quarantine is now actively being considered.

However, he pointed out that due to our written constitution, this would have to be done on a voluntary basis.

Deyalsingh said the Attorney General has advised that they cannot compel someone to wear an electronic tag, so if they do implement the electronic tagging system, it will be done on a voluntary basis.

Deyalsingh said that in spite of the few instances of breach, home quarantine is working.

He said this incident was the exception rather than the rule.