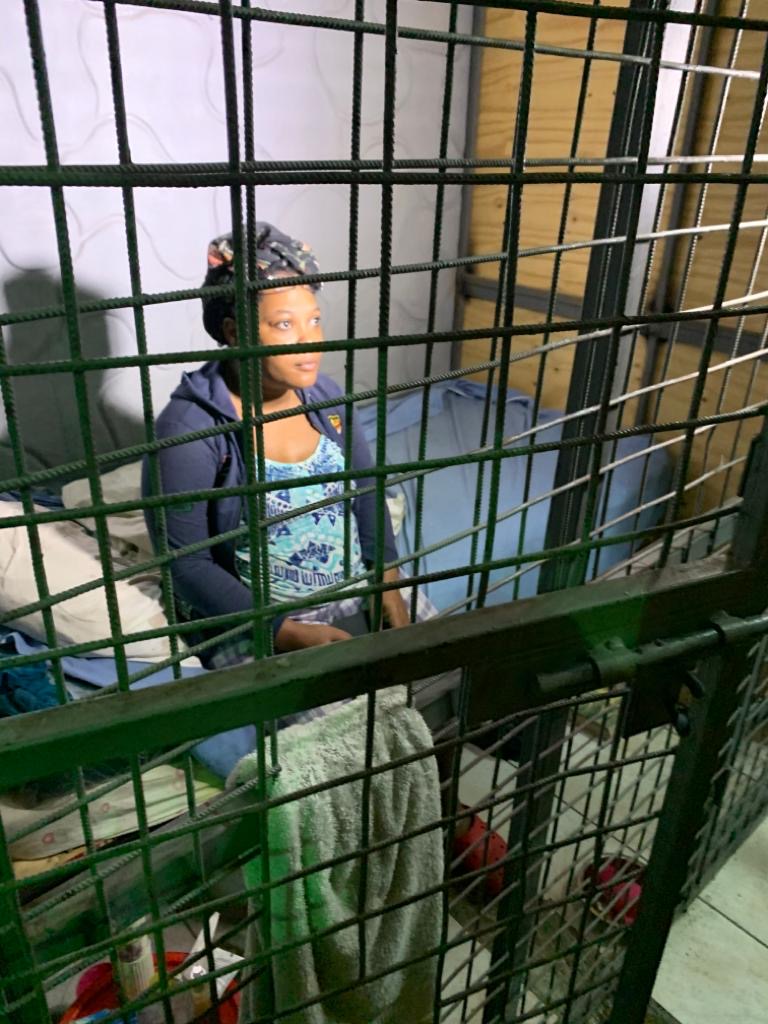 Sixty-nine men and women were rescued from a church in Arouca in what is being described as a “modern-day slavery ring”. 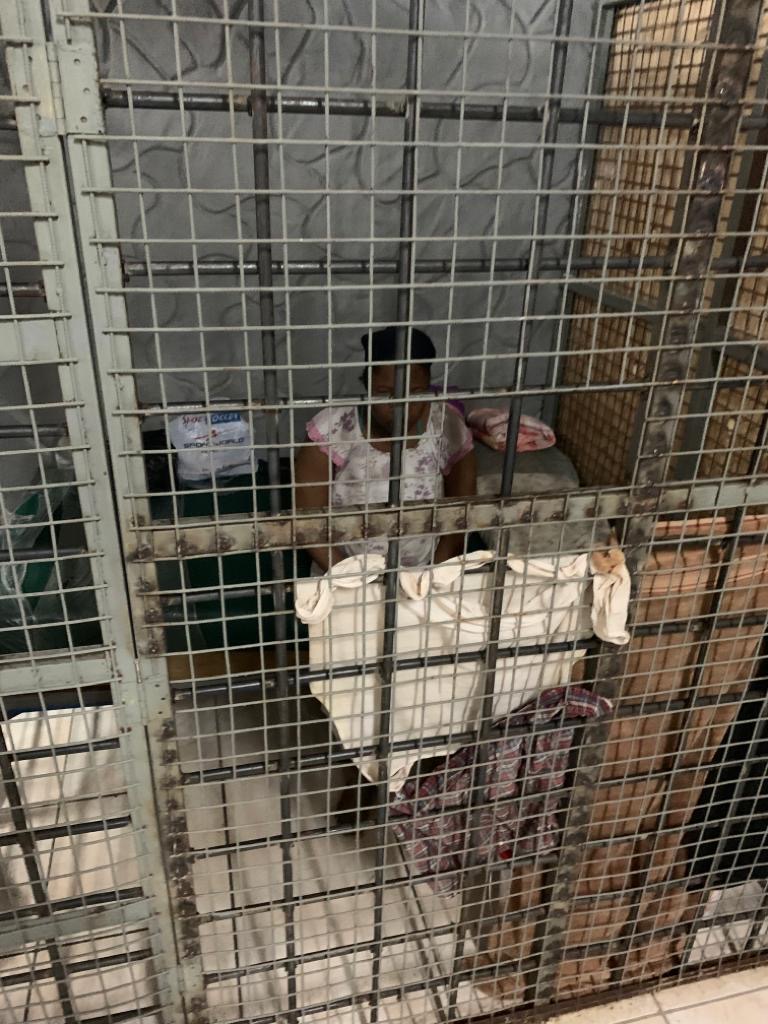 In an exercise coordinated by Police Commissioner Gary Griffith, officers from the Special Operation Response Team (SORT) rescued the people from a church in Arouca. The Trinidad and Tobago citizens with ages ranging from 20-to 60-year-old were said to be in cages; some were even handcuffed and sources confirmed that they were being held against their will. The exercise which began this morning, on Wednesday October 9, around 12:15am was conducted after search warrants were issued following a period of monitoring and investigations. Six persons were arrested as a result.

Griffith; Ag. Deputy Commissioner of Police Operations, Jayson Forde; the TTPS’ Victim and Witness Support Unit; and officers from Northern Division CID were on the scene at 5:30am. They were accompanied by doctors, nurses and ambulance attendants from the North Central Regional Health Authority (NCRHA) who conducted initial on-scene examinations of the rescued nationals. 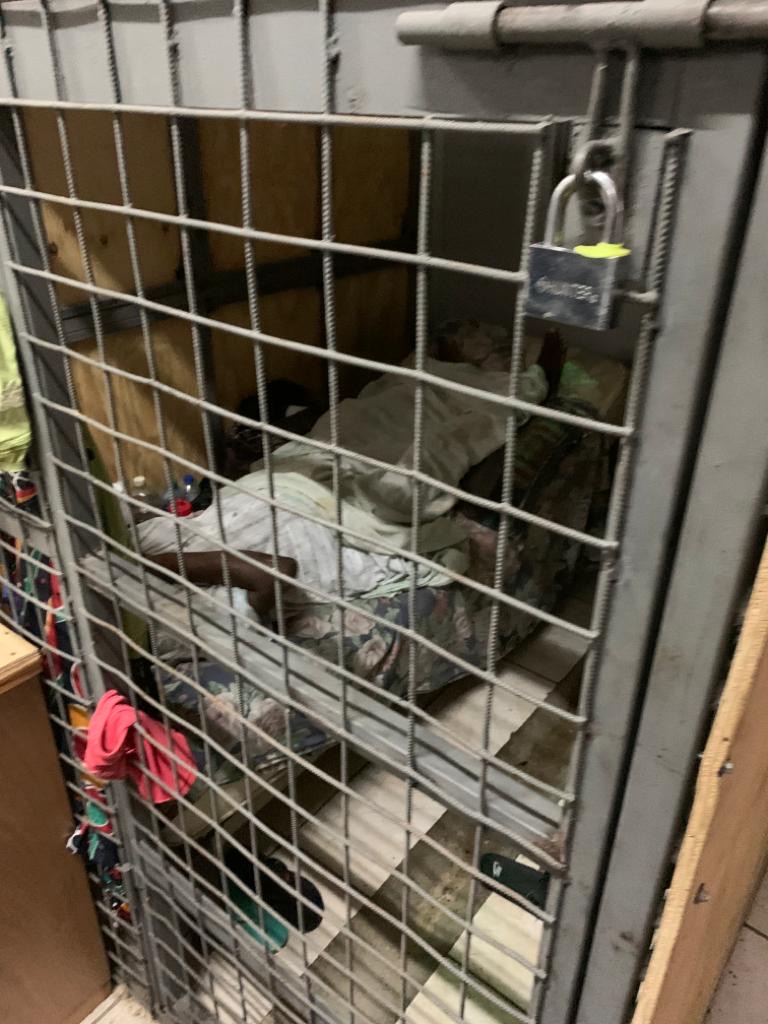