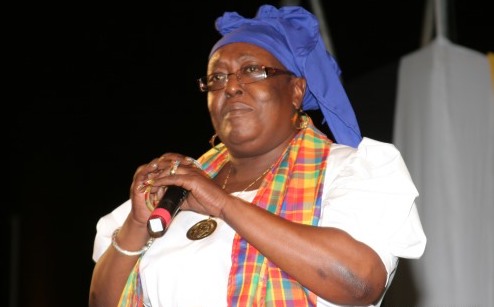 Mitchell says Singing Sandra was ahead of the times

Minister of Tourism, Culture and the Arts, Senator Randall Mitchell, has extended condolences to the family of ‘Singing Sandra’ and the calypso fraternity, following her passing overnight.

He noted that she mentored many of today’s calypso stars and lauded her contribution to this country’s cultural development.

In an official statement, Mitchell said that the 64-year-old two-time Calypso Monarch was well ahead of the times when she stood up for women rights in song.

“Long before the ‘Time’s Up’ and the ‘Me Too’ movements took root, Singing Sandra embraced the women’s movement and provided our women with the rallying call to ‘die with their dignity’,” Minister Mitchell said. 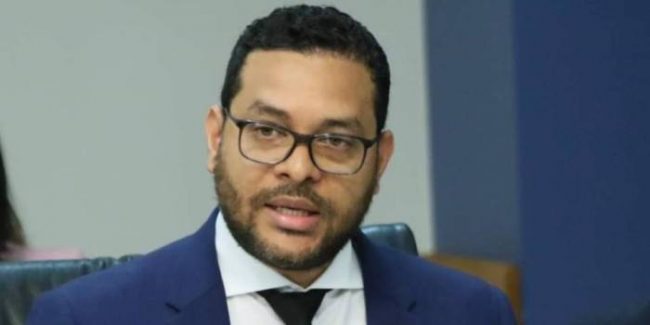 “Singing Sandra was true to her word and as we mourn her passing, the citizens of Trinidad and Tobago in general, and the cultural fraternity, in particular, will always be thankful for her contribution which has made us a richer nation,” he added.

The Minister noted that Singing Sandra made a powerful impact with her music.

“She was seen as an educator via her songs,” he observed, “even as she entertained national and international audiences with her many calypsos over the decades.” 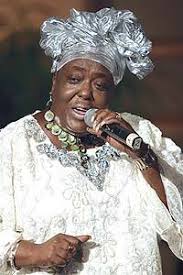