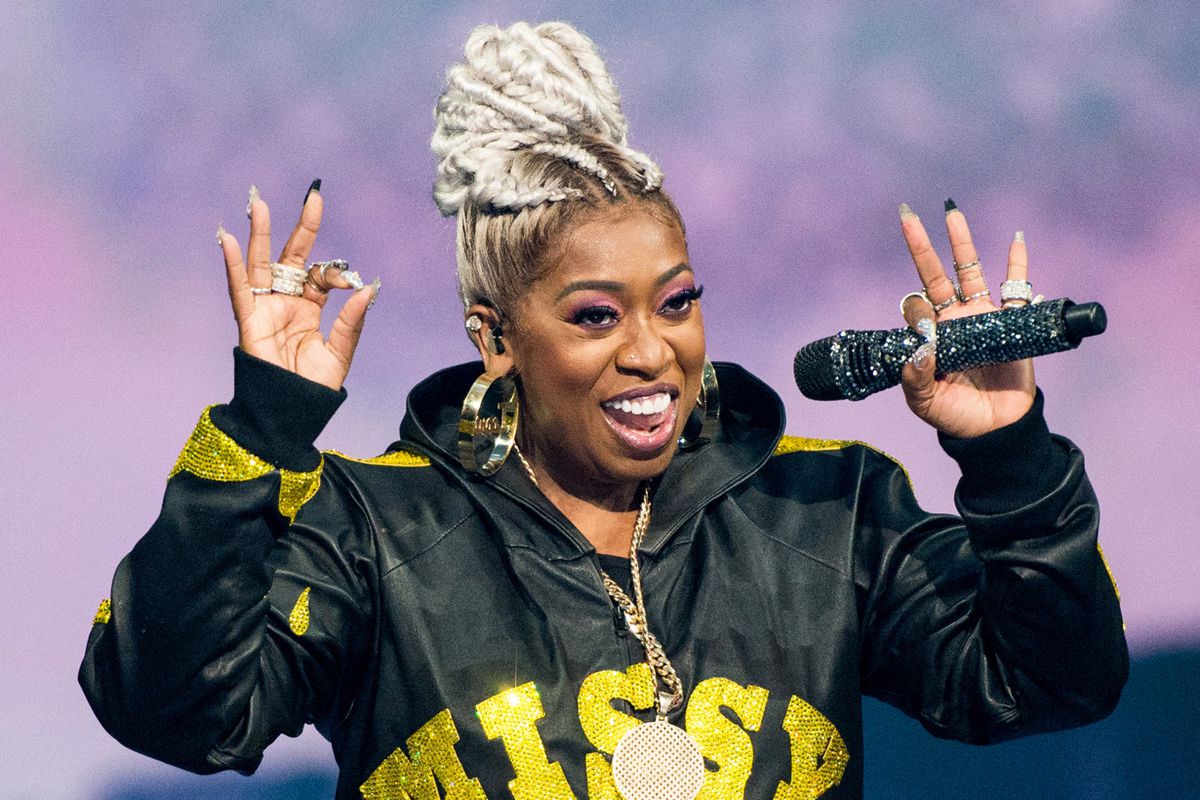 Missy Elliot to receive star on Hollywood Walk of Fame

Congratulations to Missy Elliot who is set to receive her own star on the Hollywood Walk of Fame! The legendary emcee will earn the 2708th star on the Hollywood strip in the Recording category on Monday, November 8th, and will be assisted by Lizzo, Ciara, and Missy’s longtime manager Mona Scott-Young as her star is unveiled to the public in person and livestreamed to those at home.

The 50-year-old entertainer’s Hollywood star is long overdue as she’s received many awards as a rapper, singer, producer, and songwriter. Throughout her decades-long career, she’s racked up five Grammy awards and the MTV Video Music Awards’ Micheal Jackson Video Vanguard Award. Not to mention her heavy influence on fashion and style when it comes to her wardrobe, hair, and music videos.

Hollywood Walk of Fame producer Ana Martinez, announced the news in a press release, “Missy Elliott has broken through the barriers of the male-dominated Hip Hop world, and music industry as a whole, as she has led the way for many women who have followed in her footsteps. She continues to break barriers year after year, and we’re thrilled to be able to honor her on the Walk of Fame.”

Aside from breaking barriers musically, she was also the first to receive an honorary doctorate from Berklee College of Music and the third rapper ever to be inducted into the Songwriters Hall of Fame, as reported by Revolt.

The legendary entertainer took to Instagram today to share the great news, posting the headline along with a caption expressing her gratitude for the honor.

“#757 VA All Day,” she wrote. “I am so Humbly Grateful #hollywoodwalkoffameI’ve had to climb over many obstacles & I have been through a lot…but through the grace of God I never gave up even when times have been tough I have FOUGHT! If I hadn’t I may not be receiving these accolades today… So that’s why I always try to ENCOURAGE each of you to keep PUSHING THROUGH when times get tough because your BLESSING may be right round the corner!& I Thank God for fans like you all who have supported me from Day 1 just know that I am Humbly GRATEFUL November 8th #hollywoodwalkoffame”