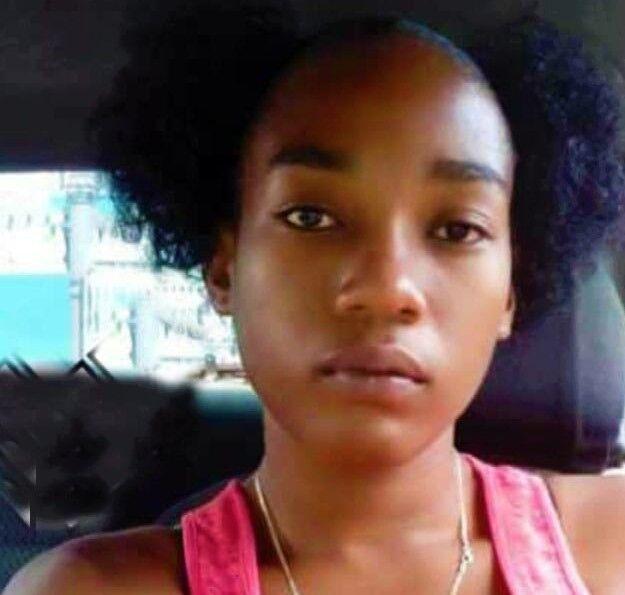 The body of a 23-year-old woman was found in Santa Flora on Tuesday.

Tenil Cupid was reported missing by her mother hours before she was found.

Reports indicate that workers from the Water and Sewerage Authority (WASA) were visiting a site in the area around 3:35 pm when they discovered Cupid’s body.

She was partially dressed and there was a visible head wound.

Sources say she was last seen talking to a man with whom she had a relationship, but it soon ended.

Police are currently searching for the suspect.

Cupid was a mother of three- one girl and two boys.