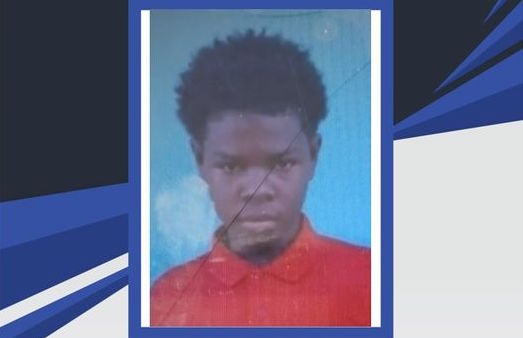 Cummings was reported missing on March 6th, but the body of the 17-year-old was discovered on Tuesday, beneath a pile of galvanise sheets in an area near his home on Achong Trace, Tunapuna.

His relatives said the police never took their missing person’s report seriously and there was a lack of interest in sending out search parties to look for the teenager.

His older sister Crystal Alleyne, said “He wasn’t involved in any drugs and he was never in the police station. He didn’t get into any trouble with anyone… Christopher didn’t deserve this.”

“People out here are just monsters,” she added.

Christopher’s older brother Kadeem Sawyer was murdered near the Tunapuna market in 2014.

PM says reopening of schools will be closely monitored 0