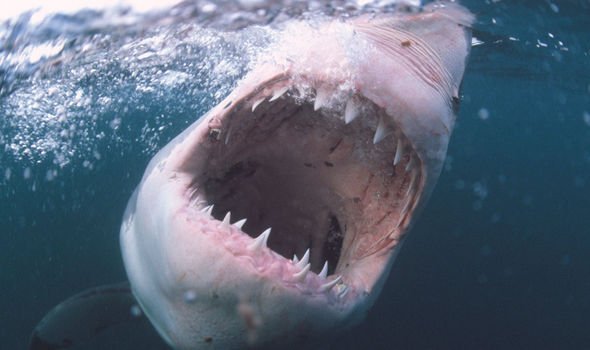 The hand of a Scottish tourist has been found in the stomach of a shark caught near Reunion Island in the Indian Ocean.

The man disappeared while snorkelling in Hermitage Lagoon on Saturday.

The 44-year-old’s remains were identified by his wedding ring, according to a story originally published by local news channel Reunion La 1ere.

The tiger shark was caught just over four miles from the lagoon, among several captured for research earlier this week.

A spokesman for local search and rescue – the Centre Regional Operationnel de Surveillance et de Sauvetage – said it is unclear whether the man drowned and was eaten by the shark, or whether he was attacked by it.

He said: “The victim was certainly swimming but it is not clear whether he was attacked or he was already dead when he was eaten.

A spokesman for the Foreign and Commonwealth Office said: “We are providing support to the family of a British man who died while snorkeling in La Réunion and are in contact with the local authorities.” 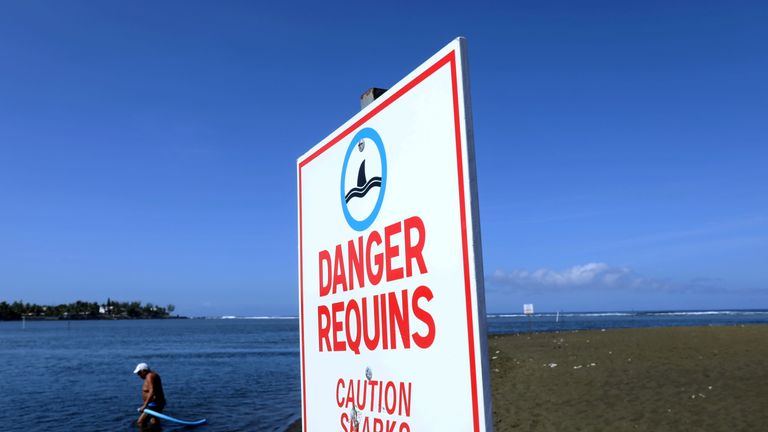 The island, a French department 600 miles east of Madagascar, is a popular surfing destination, but the threat posed by sharks led to a partial ban on surfing and swimming in the summer of 2013. Since then, such activities have only been permitted in the shallow waters of the island’s lagoons.

The main threat in the past has come from bull sharks, described by local surfers as “war machines”. Despite the risk, many surfers have flouted the ban because the island’s waves are considered some of the best in the world.

The French president, Emmanuel Macron, said last month that he would like to see water sports reintroduced by 2022, but added that he wanted to be sure it would be safe to do so.

There have been two confirmed fatal shark attacks in Réunion’s waters in 2019 so far. A fisherman died in January after a shark bit off his leg, and a surfer was killed in May.

In February 2018 the government of the region announced it was doubling its funding for safe swimming zones to €2m (£1.7m) a year.

Réunion banned hunting sharks for food in 1999 over concerns their flesh was contaminated with ciguatera, a toxin that causes vomiting, nausea and, in rare cases, death. Locals say this has allowed bull and tiger sharks to take over the waters.

Loading...
Newer Post
“High As a Kite”: Marijuana Inside McDonald’s Sweet Tea?
Older Post
‘Obeah?’ – The Black Cat That Ran Onto the Field of a NFL Game