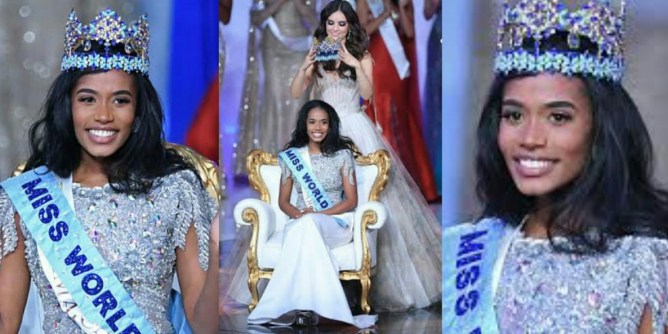 Tony-Ann Singh of Jamaica was announced as the winner of the Miss World 2019 beauty pageant held at the ExCeL London on December 14th.

She was crowned by her predecessor – Miss World 2018 Vanessa Ponce from Mexico – in an epic moment on the stage. Ophely Mezino of France and Suman Rao of India were the first and second runners up of the beauty pageant respectively.

The three-hour broadcast saw contestants show off all the hard work they’ve been putting into the competition in the last few weeks, including prepping for a synchronized dance routine.

The top five contestants participated in the final question-and-answer round. British broadcaster Piers Morgan appeared as the head judge at the event and asked the finalists to answer the questions. 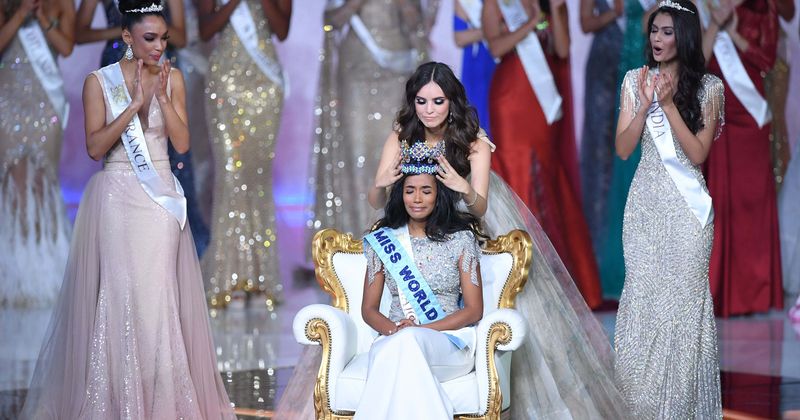 Miss World Jamaica Toni-Ann Singh stunned the audience with her amazing voice when she sang Whitney Houston’s classic, I Have Nothing.

The beauty queen took her final walk in a stunning silver dress after being crowned by Miss World 2018 Vanessa Ponce De Leon.

Second place in the competition went to France, while India took the third spot.

Now that she owns the crown for the next year, Toni-Ann will have the opportunity to travel the world, making a difference through a number of philanthropic projects.

She will also get the boost needed to expand her Beauty with a Purpose initiative to the furthest corners of the world.