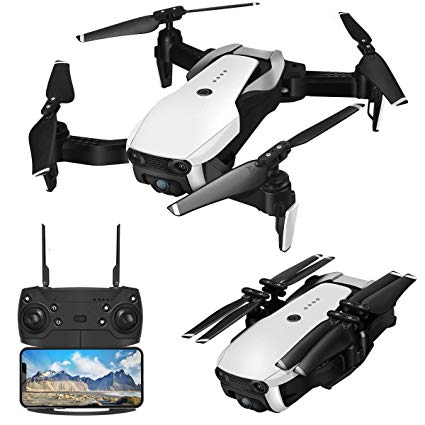 Ministry warns of Drones ahead of Independence Day celebrations

The Ministry of National Security has issued a press release as it relates to drones, ahead of Independence celebrations on Saturday. The press release is as follows:

“The 57th Anniversary Independence Day Military Parade will be staged at the Queen’s Park Savannah, on Saturday August 31, 2019, commencing at 7:30 a.m. In this regard, the Ministry of National Security reminds the public that Port of Spain is a designated No Fly Zone with respect to the operation of Unmanned Aircraft Systems (UAS) commonly referred to as Drones.

The public is therefore asked to observe the following:

Please visit the Trinidad and Tobago Civil Aviation Authority’s website via linkhttps://caa.gov.tt/unmanned-aircraft-systems-uas-drones/ for more information on the Regulations in relation to Unmanned Aircraft Systems (UAS)/Drones”.