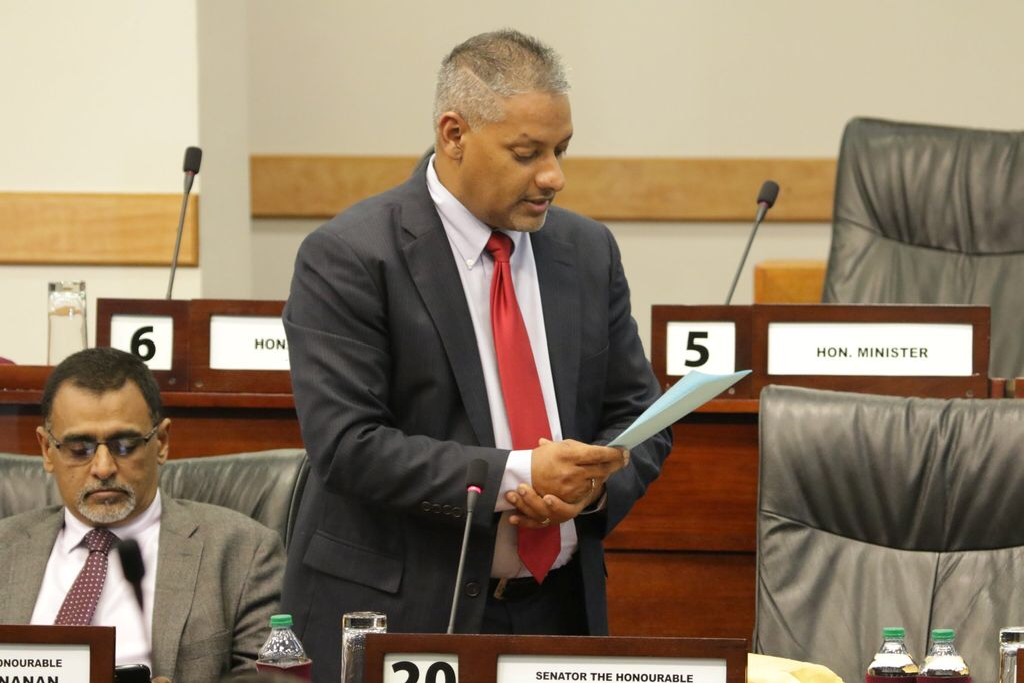 Ministry Of Education Not In A Position To Explain Rationale Of Teaching Service Commission To Cease Accepting Unsolicited Teacher Applications.

Leader of Government Business in the Senate, Clarence Rambharat, says the Ministry of Education is not in position to give an explanation behind the rationale for the decision of the Teaching Service Commission to cease accepting unsolicited teacher applications effective September 30, 2021.

Mr Rambharat gave this response as he answered a question on behalf of the Minister of Education in the Senate today during the question and answer period.

Mr Rambharat said the Teaching Service Commission is a constitutionally independent charged with responsibilities under section 125 of the constitution.

Mr Rambharat said this section of the constitution deals with the power to appoint persons to hold or act in public offices in the Teaching Service established under the Education Act.

Mr Rambharat said this includes power to make appointments on promotions and transfers and to confer appointments and to remove and exercise control over persons holding or acting in such offices and to enforce standard of conduct on such officers.