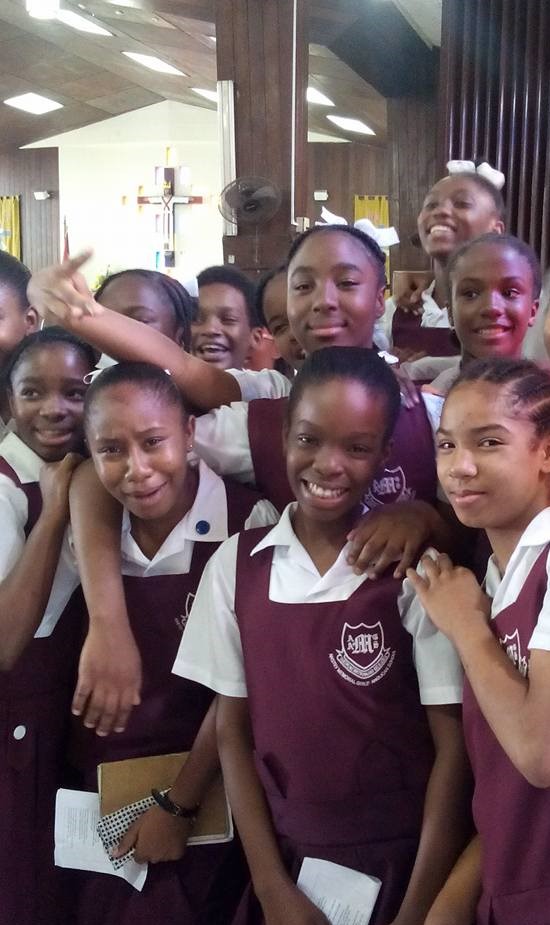 The Ministry of Education is assuring teachers and parents of the Anstey Memorial Girls’ Anglican School in San Fernando that there was no shooting incident near the school on Thursday.

Yesterday, IzzSo received news that a gunman opened fire outside of the school compound which caused a panic among students and staff.

The Ministry has since said that School Supervisors from the Victoria Education District in San Fernando visited the school amidst the report, noting that the school and its occupants were safe.

According to the Principal, at no time was there any shooting on the compound and the students were at all times safe.

She said the San Fernando Police officers conducted a thorough search of the compound and later declared the school compound safe.