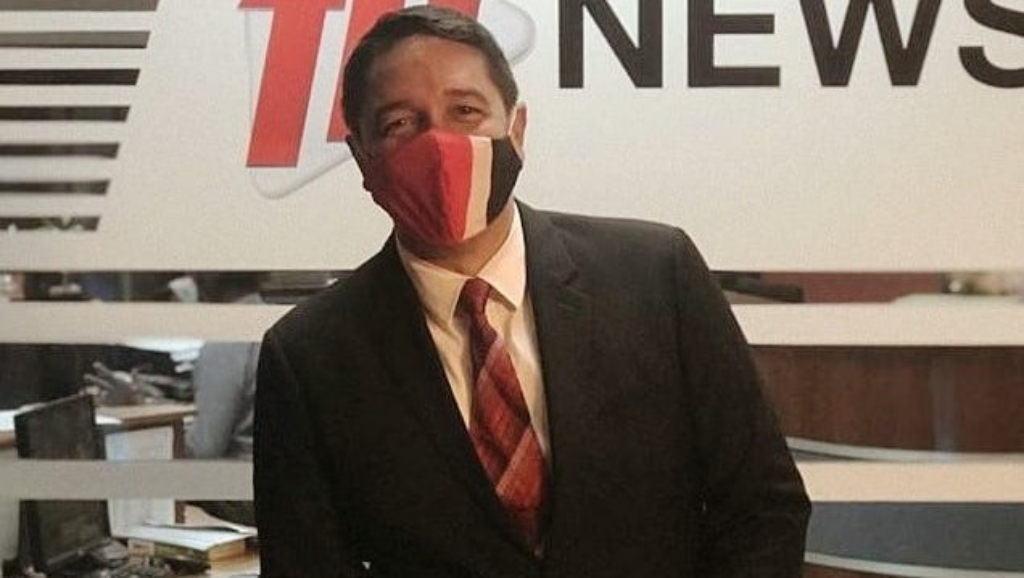 Minister de Nobriga hits back at Kamla on ‘political propaganda‘

Minister in the Office of the Prime Minister – Communications, Symon de Nobriga is now hitting back at the Opposition Leader, Kamla Persad-Bissessar.

In a post this morning, she said “Let me be clear – this policy is tantamount to state censorship of our independent media. And it is yet another glaring red flag that this PNM government views itself as a dictatorial regime that is above the rule of law and doesn’t need to answer to the public. ”

Kamla: Rowley has reduced TTT to an organ of political propoganda

Minister de Nobriga in a release issued this evening said the Opposition Leader’s “latest attempt to gain relevance by latching on to a report in circulation which I have clarified through an official media release this morning.”

“It is with some amusement that I juxtaposed her release’s meandering contents against the media hijinks that the Member for Siparia presided over during her tenure as leader of the United National Congress.”

Minister de Nobriga said “no amount of excessive hyperbole and fear-mongering through her messaging can erase that legacy.”

“While I am open to taking the lessons that can be learned from any situation, I must denounce this effort to sensationalize ill-advised banter to continue the failed narrative of the United National Congress and its Political Leader.”

“It is instructive that this release comes just in time to distract attention from the ongoing debacle her party finds itself in at the Sangre Grande Regional Corporation with the resignation of their UNC Councillor as Chairman of the Finance Committee, having been charged with Misbehaviour in Public Office.”

Parent banned from volunteering after her OnlyFans account is revealed 0