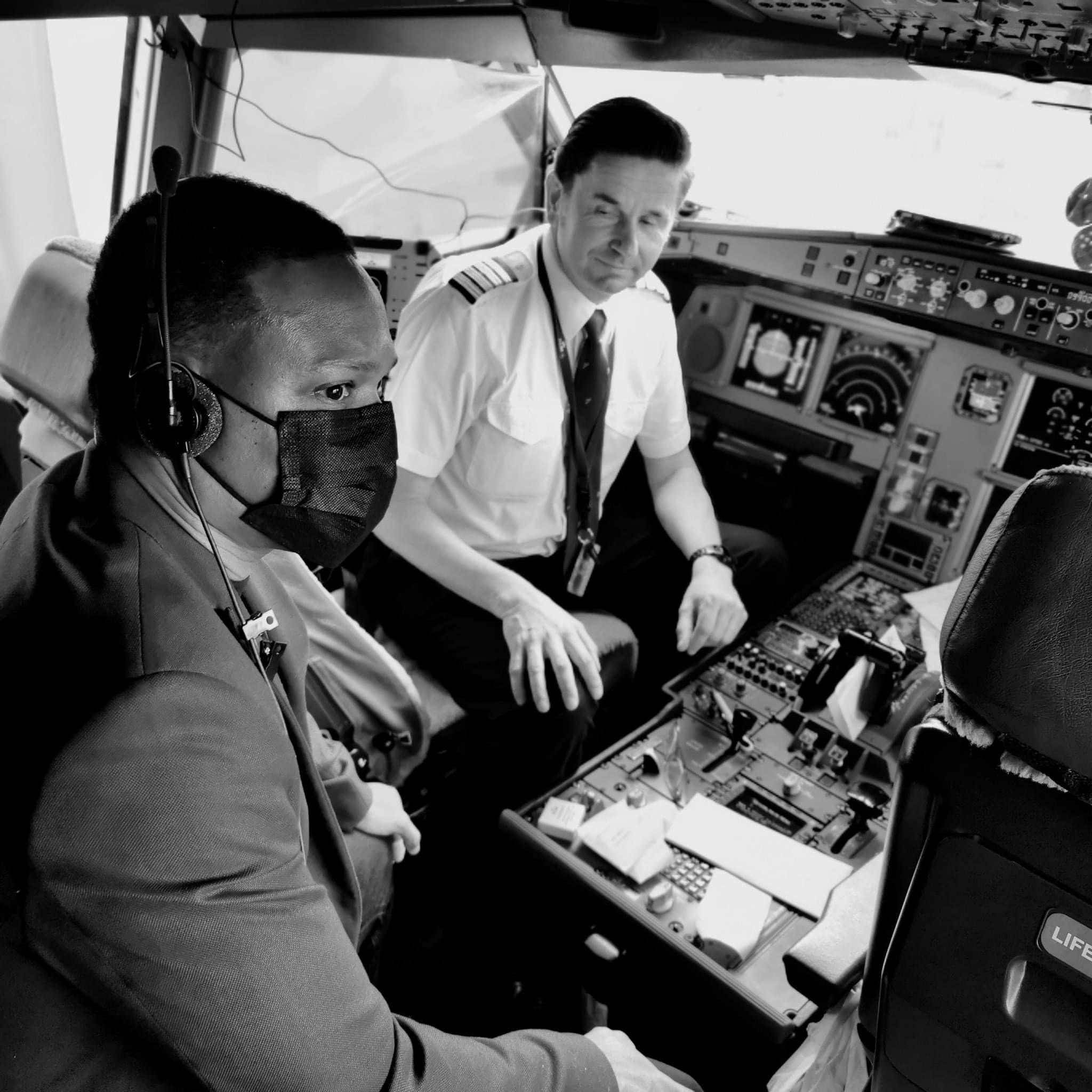 Minister Browne to the rescue!!

Minister of Foreign and CARICOM Affairs, Dr. Amery Browne today wore a superhero’s cape while on a KLM flight from POS to Amsterdam; where he was called upon to assist a sick baby.

Dr. Browne via his official Facebook page posted that while on a KLM flight he volunteered to help a baby who needed medical attention.

Minister Browne wrote, “today I called upon some of my old skills to render assistance to a sick baby on a KLM flight from POS to Amsterdam. The captain made an announcement and asked if there were any doctors on board. I volunteered and it turns out that I was the only one.

The airline had a well-stocked medical kit, and we were able to manage the situation successfully.

I implemented a program of half hourly checks on the baby during the transatlantic flight, with reporting via the cockpit radio to a KLM specialist in Schiphol Airport. Baby is now safe in Amsterdam, and his mom is smiling and very pleased that a T&T delegation was on board her flight. Onward to CHOGM in Rwanda.”