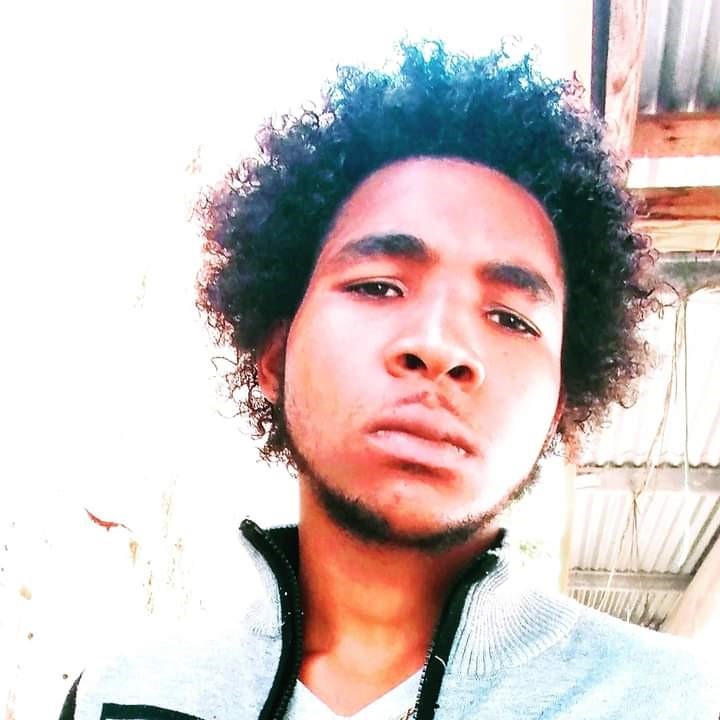 The Trinidad and Tobago Police Service is seeking the urgent assistance of the public in locating 20-year-old Mikahail Jacy Ramrattan.

He was reported missing to the Cunupia Police Station on Wednesday 30th September.

Mikahail is of mixed descent with a slim build, brown complexion, short black, curly afro hairstyle, round face, brown eyes, a tattoo of a skull and the caption “God Forgives, I don’t” on his upper left arm.

He was last seen wearing a dark-coloured track pants, t-shirt and a hat.

Anyone with information on the whereabouts of Mikahail Jacy Ramrattan is asked to call the Cunupia Police Station at 665-3080,
800-TIPS, contact the Police at 555, 999, 911 or share information via the TTPS App.

Dennis Hall aka Sprangalang has passed away 0