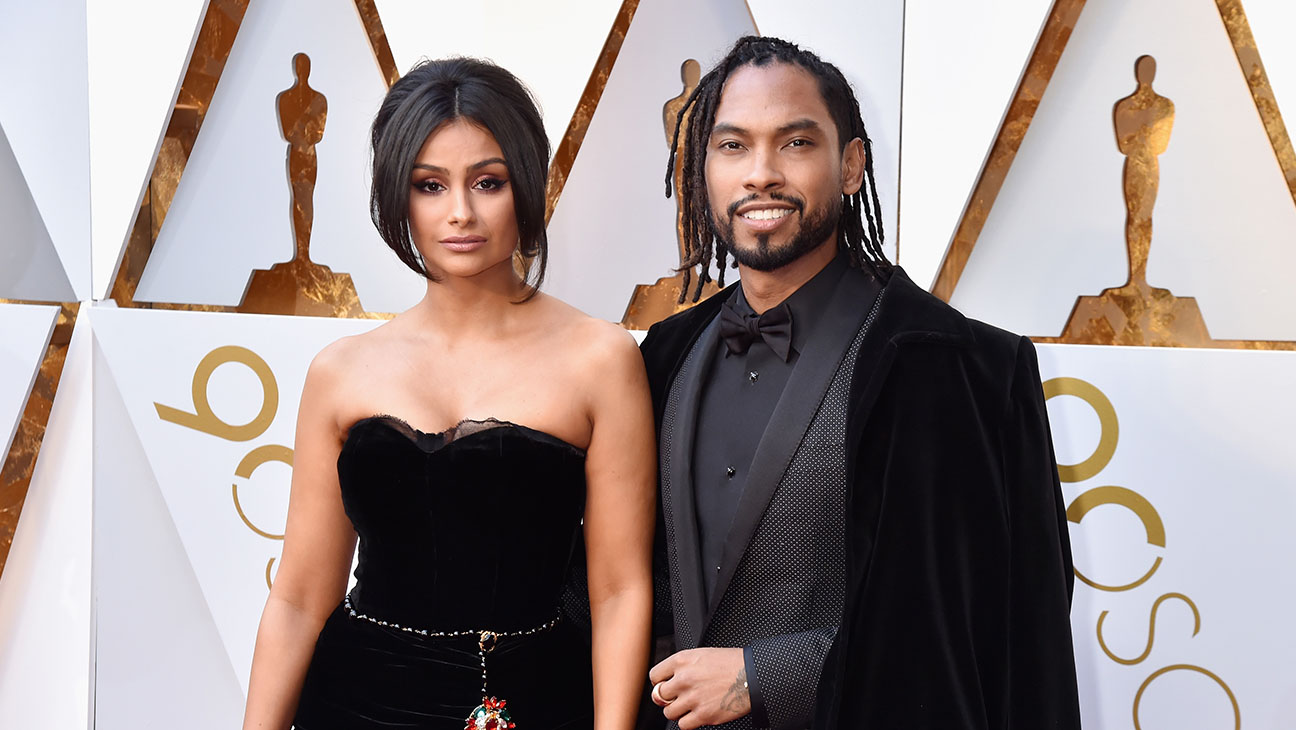 Miguel and wife vacation together after announcing split in 2021

Just months after publicly announcing their split, it appears that singer Miguel and wife Nazanin Mandi are not getting divorced after all.

Radar Online reports that they two were seen getting cozy just days after announcing their breakup.

They were most recently on vacation together, and Nazanin posted pictures of it on Instagram. The couple appeared to be all smiles as they vacationed in the desert.

In a statement shared with PEOPLE, in 2021 the couple’s rep revealed that not only were the couple going their separate ways, but they have been living apart for a while.

“After 17 years together, Miguel and Nazanin Mandi have decided to separate and have been for some time now,” their statement reads. “The couple both wish each other well.”