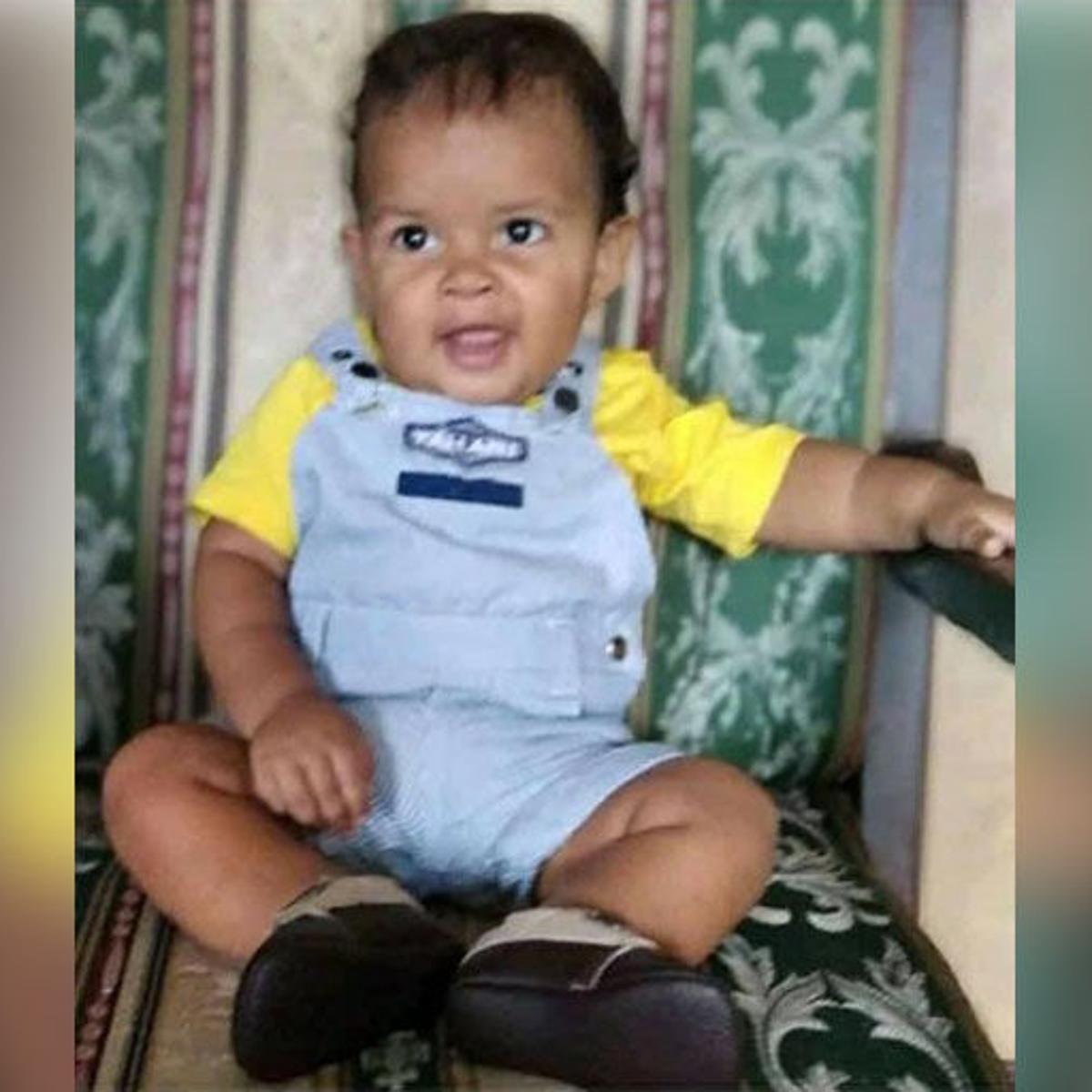 A nine month old baby succumbed to gun shot wounds following an incident at sea between Trinidad and Venezuela on Sunday morning.

Reports indicate that the boy and his mother were shot during an incident where the Coast Guard intercepted a boat full of illegal immigrants which was heading to Trinidad.

A release sent by the TTCG stated while conducting patrols along the South Coast of Trinidad just before midnight on Saturday 5th February 2022, TTS SCARBOROUGH detected a vessel that crossed the border between the Republic of Trinidad and Tobago and Venezuela.

The Trinidad and Tobago Coast Guard said it is “very familiar with the catastrophic results that can occur when ramming is used as an evasive technique since twice before in the recent past Coast Guard interceptors have been rammed by suspect vessels resulting in total loss of the interceptor in one incident and major damage to the hull and interior of the other interceptor in the second incident.”

On this current occasion, the TTCG said the ramming effort by the suspect vessel which was larger than the ship’s boat caused its crew to fear for their lives and in self-defence, they fired at the engines of the suspect vessel in an attempt to bring it to a stop.

Man Arrested for Defrauding His 35 Girlfriends 0