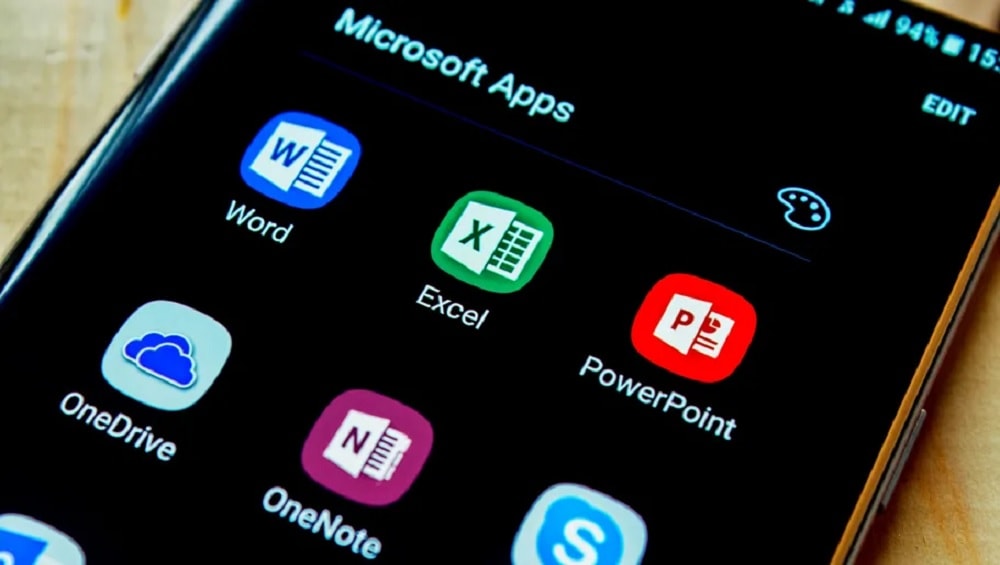 Microsoft Office Merges into One App on iOS and Android

Microsoft is set to release an all-new office app for iOS and Android users.

At a recent conference, they announced that they have now moved to combine the three powerful office apps into one app with varying functionalities to further improve mobile productivity.

Jared Spataro, Corporate Vice President for Microsoft 365 explained that “with the new Actions pane, you can intuitively complete a variety of common on-the-go tasks, such as creating and signing PDFs and sharing files between devices.”

This new app uses the characteristics of mobile devices to make content creation easier. For instance, you can snap the picture of a document and turn it into an editable word file, or transform tables from a printed page to Excel.

Launched as a public preview, the new Office app is available to Android users through the Google Play Store and to iOS users through Apple’s TestFlight programme.