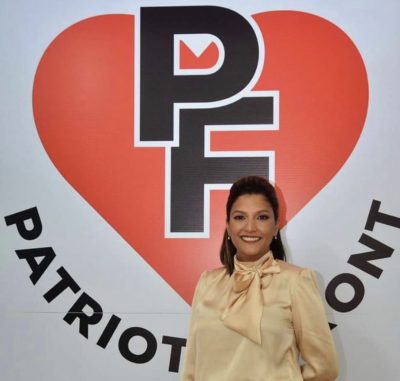 “WHY PUBLIC BODIES ARE NOT HELD ACCOUNTABLE”

Last Friday’s announcement by the Chairman of the Siparia Regional Corporation (SRC) Glen Ramadharshingh of his decision to terminate 120 workers “due to lack of funds,” and his subsequent retraction on Monday to keep the workers on as a result of “money being sourced from another account,” once again demonstrated the desperate need for Local Government reform.

Unfortunately, as neither the Government nor the Opposition have shown any intention of engaging in genuine constitutional reform, the only solution is to ensure greater accountability and transparency under the current law. In particular, when dealing with the amount of monies allocated by government to Regional Corporations, and how the monies allocated is spent by Regional Corporations.

Part VI of the Municipal Corporation Act (the principal piece of legislation that governs Local Government) which deals with Financial Provisions, provides for the setting up of a corporation fund and a Mayor’s Fund for all monies received and or collected by the corporation, including donations and contributions. All monies belonging to, or received for, or on behalf of the Corporation must be then paid into an account of the Corporation at an agreed upon bank.

Like all departments of the Public Service, every corporation is by law is mandated to keep accounts which must be subject to audit by the Auditor General whose final report is laid in Parliament and open to public scrutiny.

In this case the Chairman alleges not only that, “the corporation was starved for funds and grinding to a halt” he also called on the Government to release the corporation funds and questioned whether there was “some form of discrimination against opposition-controlled corporations.”

These are complaints with which we as members of the public are only too familiar. It is the reason given why roads are not repaired and drains are not cleaned so what is the solution? Simple, examine the Auditor General Reports. That way members of the public will know the truth of what is happening, or has been happening, to lead us to the point where a corporation is unable to pay casual and temporary workers a basic salary.

When the Patriotic Front attempted to obtain the reports it was revealed that the most recent report of the Auditor General on the financial statements of the Siparia Regional Corporation submitted was for the year ended September 30th 2013 (six (6) years ago) and laid in Parliament on the 5th April 2018 (five (5) years later).

The sad part is, this is but one corporation, one public body, what about the rest? How are we to prevent waste, mismanagement and corruption where it exists without accountability and transparency? This is the bigger issue that needs to be addressed if we are to ever reach our full potential as a country blessed with so much but receives so little from the powers that be.