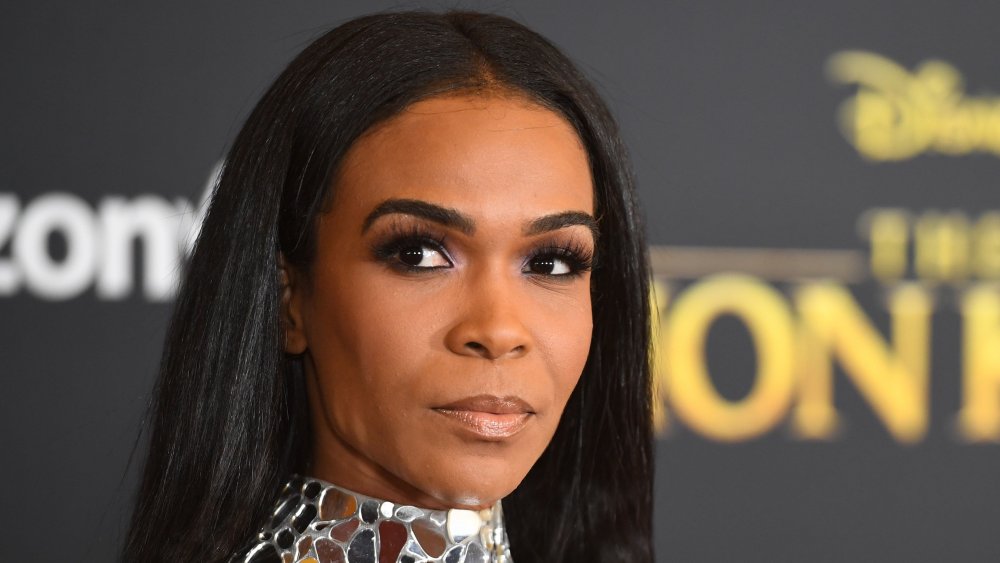 During a virtual Good Morning America appearance on Thursday, Michelle Williams opened up about her own mental health journey.

The Destiny’s Child alum appeared on the show to promote her new book, “Checking In,” and spent time talking about being diagnosed with depression later in life.

According to PEOPLE, when asked by GMA co-host Robin Roberts how she got help after going undiagnosed, the 41-year-old responded by saying, “I found help when my responses — just the anger and the irritability and the bitterness — was just out of character for me.”

“And I just sought some help, and that’s when I got a diagnosis in my 30s that it was in fact depression,” Williams continued.

Williams turned to health care professionals in July 2018 with hopes of finding ways to cope with the depression that she had endured since she was 13 years old.

“For years I have dedicated myself to increasing awareness of mental health and empowering people to recognize when it’s time to seek help, support and guidance from those that love and care for your wellbeing,” the “Say Yes” singer wrote on Instagram at the time. “I recently listened to the same advice I have given to thousands around the world and sought help from a great team of healthcare professionals.”

When asked by the co-host what made her speak out now, Williams said, “Today I proudly, happily and healthily stand here as someone who will continue to always lead by example as I tirelessly advocate for the betterment of those in need,” she added. “If you change your mind, you can change your life.”

Williams hopes that sharing her testimony will help others who may be going through a similar struggle.

“To definitely silence the shame and amplify one’s courage and bravery to say, ‘I’m not feeling okay. My responses and reactions are a little out of character,’” Williams said Thursday.

“‘I need help’ are the strongest words a person can say,” she continued. “There are times when I’m not the most vulnerable, but in the past three years, I’ve had no choice.”

The month of May is Mental Health Awareness Month.

Beyoncé responds to fans about her silence on social media 0