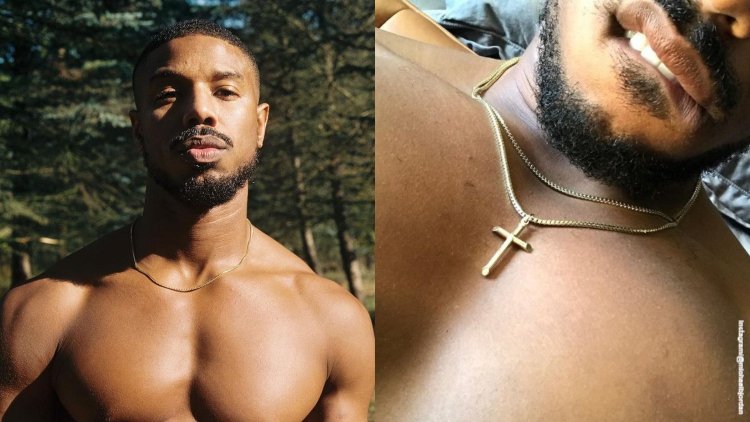 Michael B. Jordan Is Joining OnlyFans

Creed and Black Panther actor Michael B Jordan has claimed that he is joining the explicit adults site OnlyFans in order to raise money for charity.

The 33-year-old, who was named People magazine’s Sexiest Man Alive last week, made his comments during an interview with Jimmy Kimmel on Monday.

OnlyFans has soared in popularity with celebrities over the last year, with many using it as a lucrative side-hustle that can earn them millions.

“I’m actually going to start one,” Jordan told Kimmel, “but like all the proceeds I want to go towards a barber school because during the quarantine, you know, there’s been so many businesses and schools that shut down.”

Jordan will be joining dozens of other celebs with an OnlyFans account including Tyga, Cardi B, Bella Thorne, Amber Rose, Aaron Carter, Sonja Morgan, and more.

DOMA says businesses have seen a slight increase in sales 0