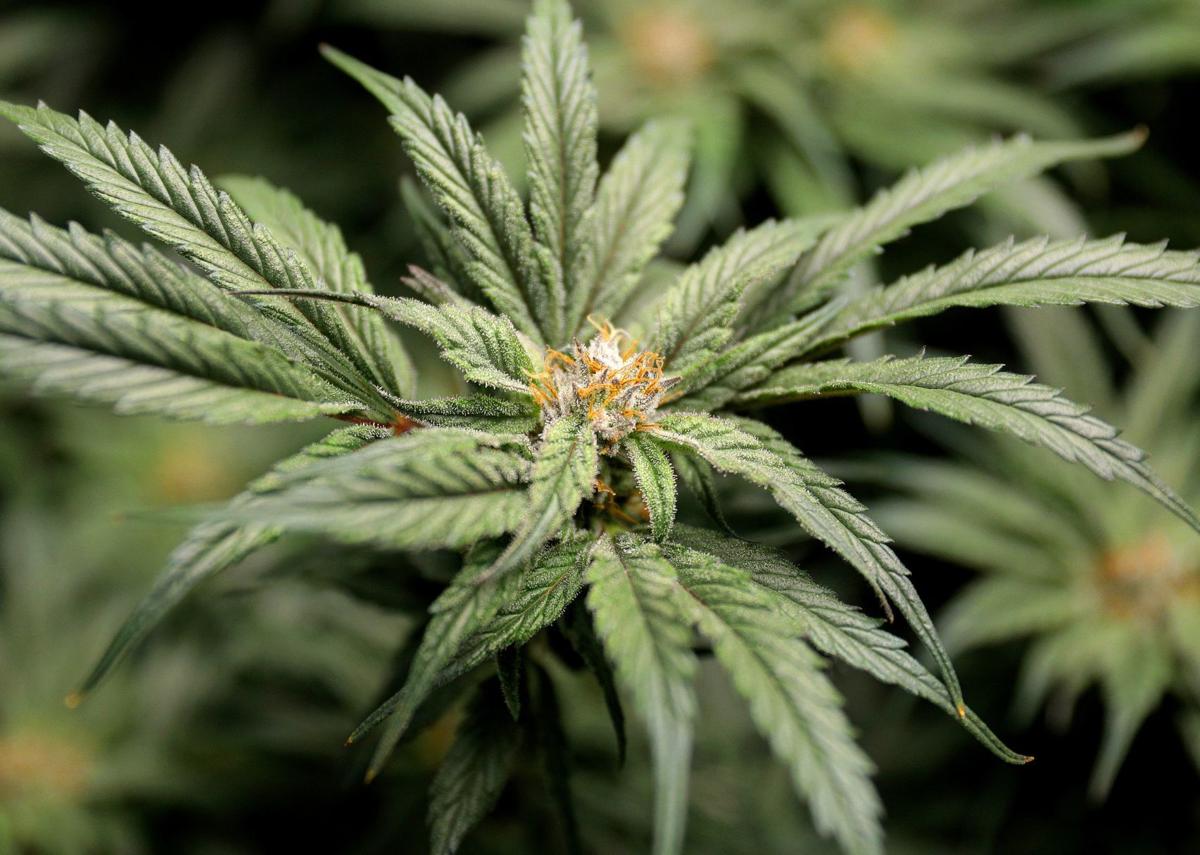 Mexico’s health ministry on Tuesday released rules to regulate the use of medical cannabis, a major step in a broader reform aimed at creating the world’s largest legal cannabis market in the Latin American country.

The ongoing cannabis reform includes the recreational use of marijuana and would create the largest domestic cannabis market in the world in terms of population.

New medical rules imposed on companies wishing to conduct research must obtain authorization from the Mexican health regulator, COFEPRIS, and such research must be carried out in strictly controlled and independent laboratories.

The regulations also establish rules for the sowing, cultivation and harvest of medicinal cannabis, which would allow companies to legally cultivate marijuana on Mexican soil.

Foreign marijuana companies from Canada and the United States are interested in Mexico. Many had delayed making investment decisions due to political uncertainty and were waiting for the publication of the final regulations.

Mexican lawmakers are also in the final stages of legalizing the recreational use of marijuana, with the bill set to pass during the next period of Congress.

The settlement comes several years after Mexico’s Supreme Court ruled that lawmakers must legalize cannabis use.

The legislation marks a major change in a country ravaged for years by violence between rival drug cartels, which have long since smuggled millions of dollars into illegal marijuana cultivation and smuggling into the United States.

Lara hospitalised in India, should be discharged soon 0