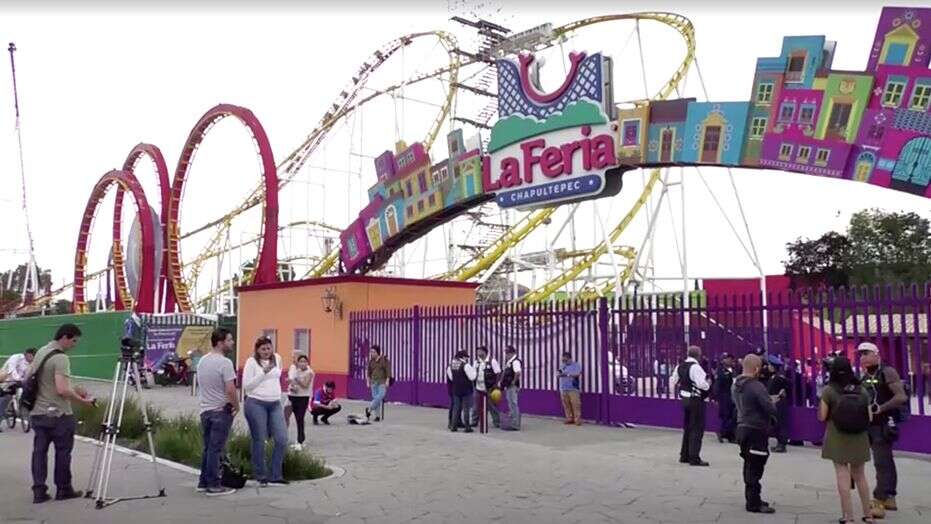 Two people were killed and two others injured in a roller-coaster ride accident in an amusement park here on early Saturday afternoon.

The accident occurred when the speeding last car on a roller coaster derailed at mid-ride at the La Feria de Chapultepec amusement park, the Mexico City attorney general’s office said.

“Two men have been reported dead at the site,” the office tweeted, adding that two women were injured and another six people treated for anxiety.

The two deceased men were reportedly aged 18 and 21.

Media reports said the park’s Quimera roller coaster involved in the accident features a 1-km ride of up to 35 meters above the ground and three 360-degree flips. The park was closed following the accident.

The accident is being dealt with as a negligent homicide. Authorities are trying to determine its cause. Preliminary investigation has shown that a mechanical failure might be responsible for the car malfunction.

The park was opened in 1964 as a government-run facility and was taken over by a private company in 1992.