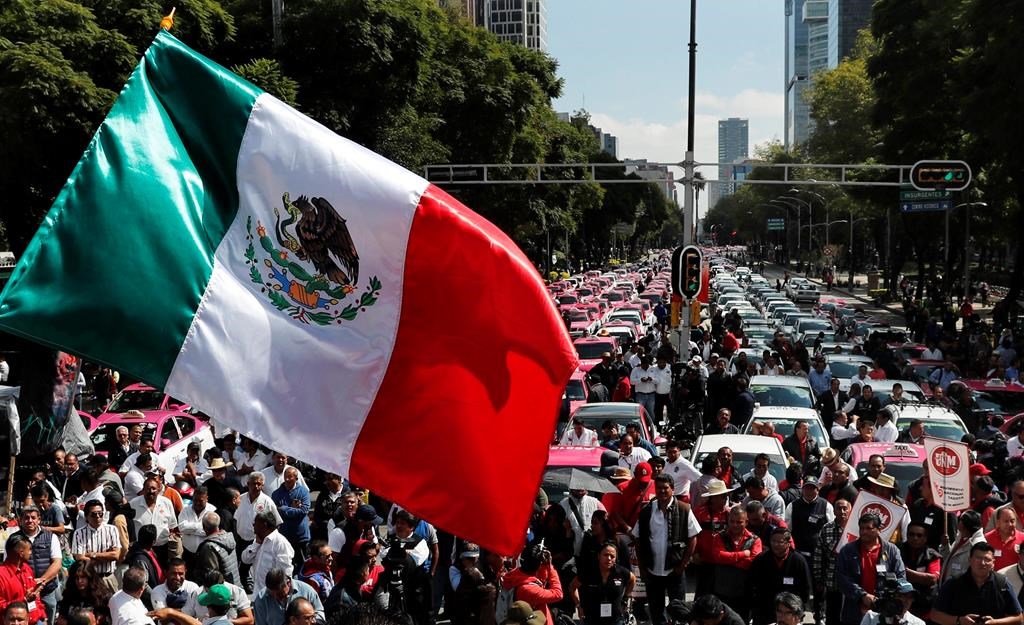 The capital’s airport warned passengers via twitter to take extra precautions as protesters stopped traffic at both terminals.

Some cab drivers have even set up camp inside the airport, and traffic was at a standstill for miles leading up to the terminal access, according to footage from local media.

Hundreds of cabbies parked side-by-side along Paseo de la Reforma, shutting down the main boulevard in the city’s business centre.

Parts of Mexico’s capital were paralyzed since 5 am as 4,000 cabbies in 800 white-and-pink vehicles took to the streets, according to a count by organizers, who said they won’t leave until the government forbids online car services from operating.

Leaders of the protests contacted said they’re meeting with federal government officials Monday and would decide in the next couple of hours whether they’d retreat or remain overnight in the streets and airport.

While not the first rally against ride-hailing apps in Mexico City, it’s been the most disruptive and follows a slew of marches in the capital for various causes that have left monuments and storefronts vandalized over the past couple of months.

MoE signed MoU with TATT to supply 10,000 devices to students in need

MoE signed MoU with TATT to supply 10,000 devices to students in need 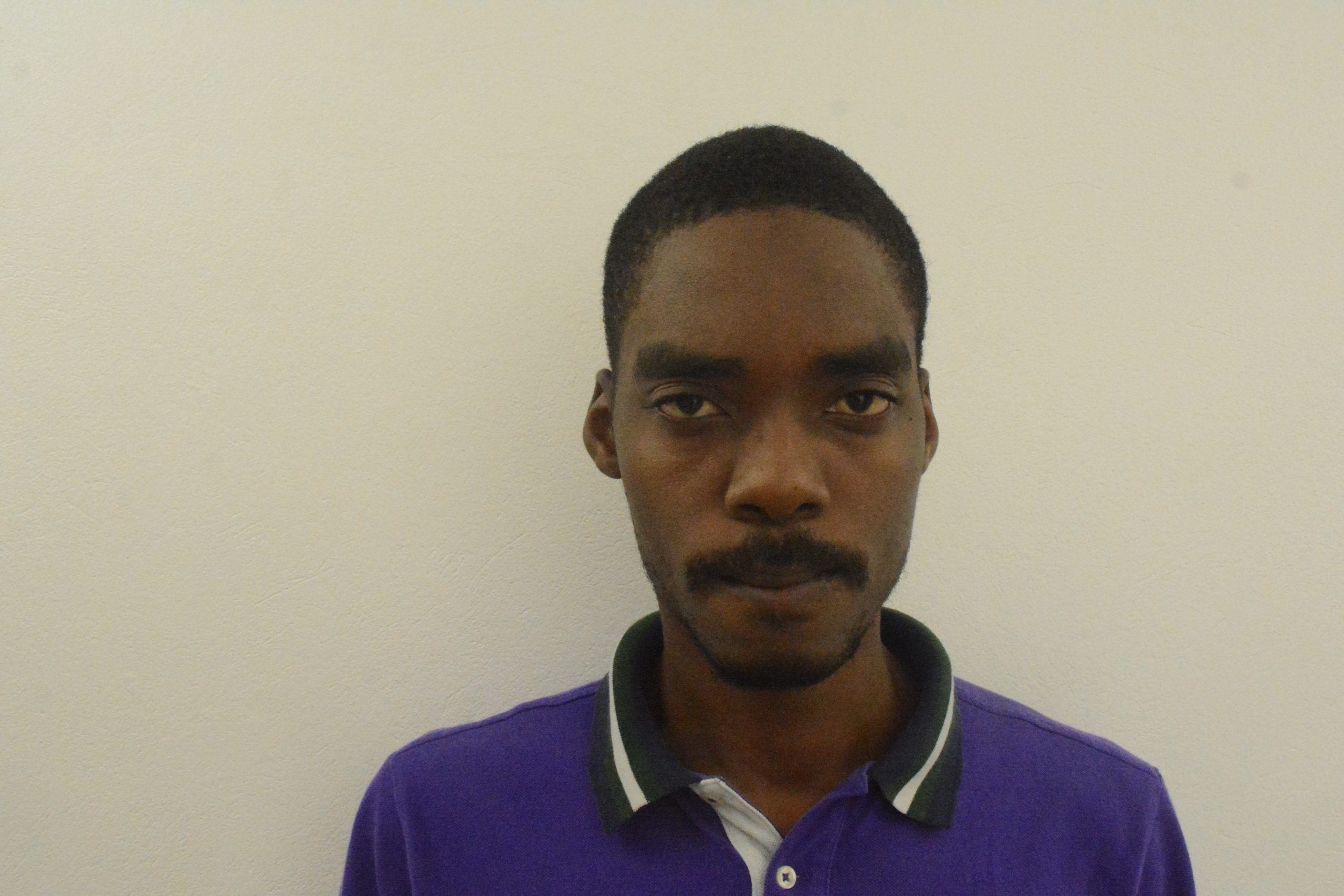