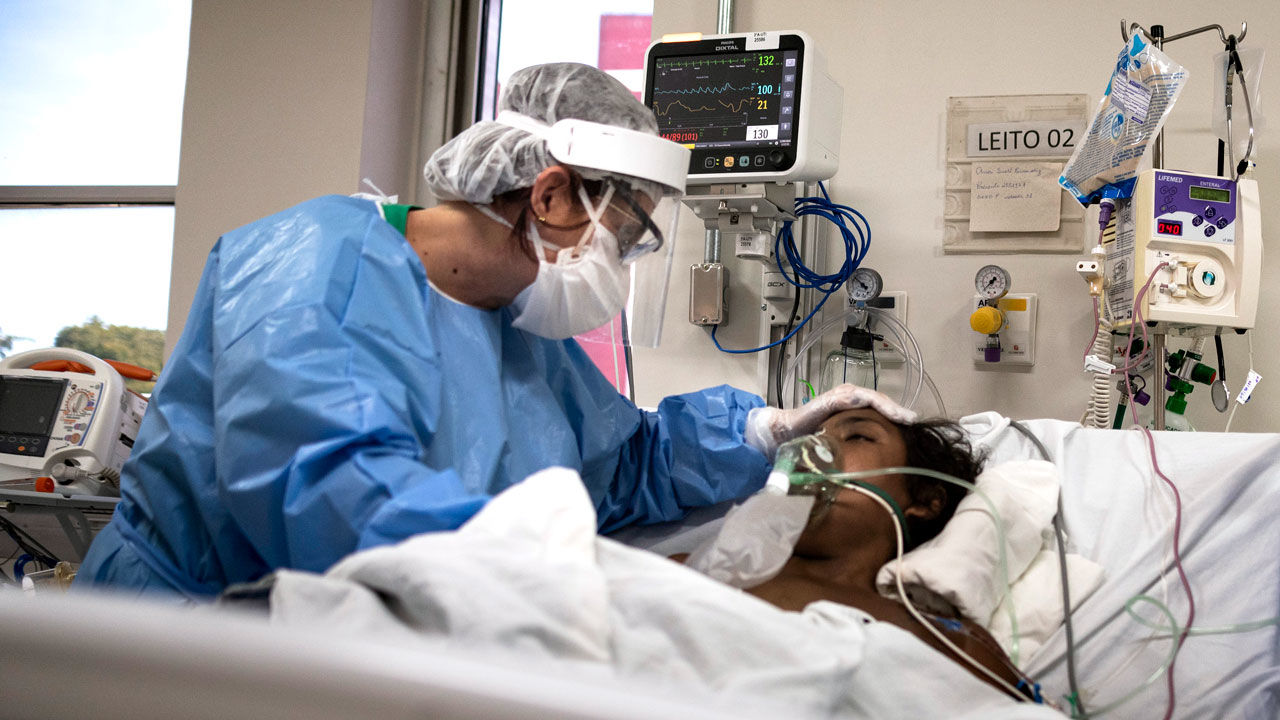 Mexican Patient Diagnosed with Both COVID-19 and H1N1

Jose Luis Alomia, Director General of Epidemiology of Mexico, during a press conference, declared that the country registered the first case of a patient with COVID-19 and H1N1 simultaneously.

Alomia explained that the patient is a 54-year-old woman with a history of cancer, obesity and chronic lung disease. “We mentioned this background because logically, as you know, they are risk factors for a person, which in this case allows both viruses to develop serious diseases,” he said.

According to Alomia, the patient started showing symptoms in late September and tested positive for the SARS-Cov-2 virus in early October. She was admitted and discharged three days later, without the need for an intubation. However, the woman had high fever and malaise again, so she was hospitalized again, and on October 10, the presence of H1N1 (Influenza A) was also identified.

“Something we do not know so far, because there is not much literature or case studies reported, is whether this combination of two viruses could produce a more serious disease,” quoted the director general of Mexican epidemiology.

However, local authorities note that it is still too early to determine whether the combination of these two viruses can cause a more serious illness. Currently in Mexico, 817,503 infected with the new coronavirus and 83,781 deaths have been reported.

Loading...
Newer Post
FFOS: Public officers should only be entitled to one new vehicle, with a “cap” placed on the exemptions
Older Post
State saves taxpayers $thousands by using virtual court hearings