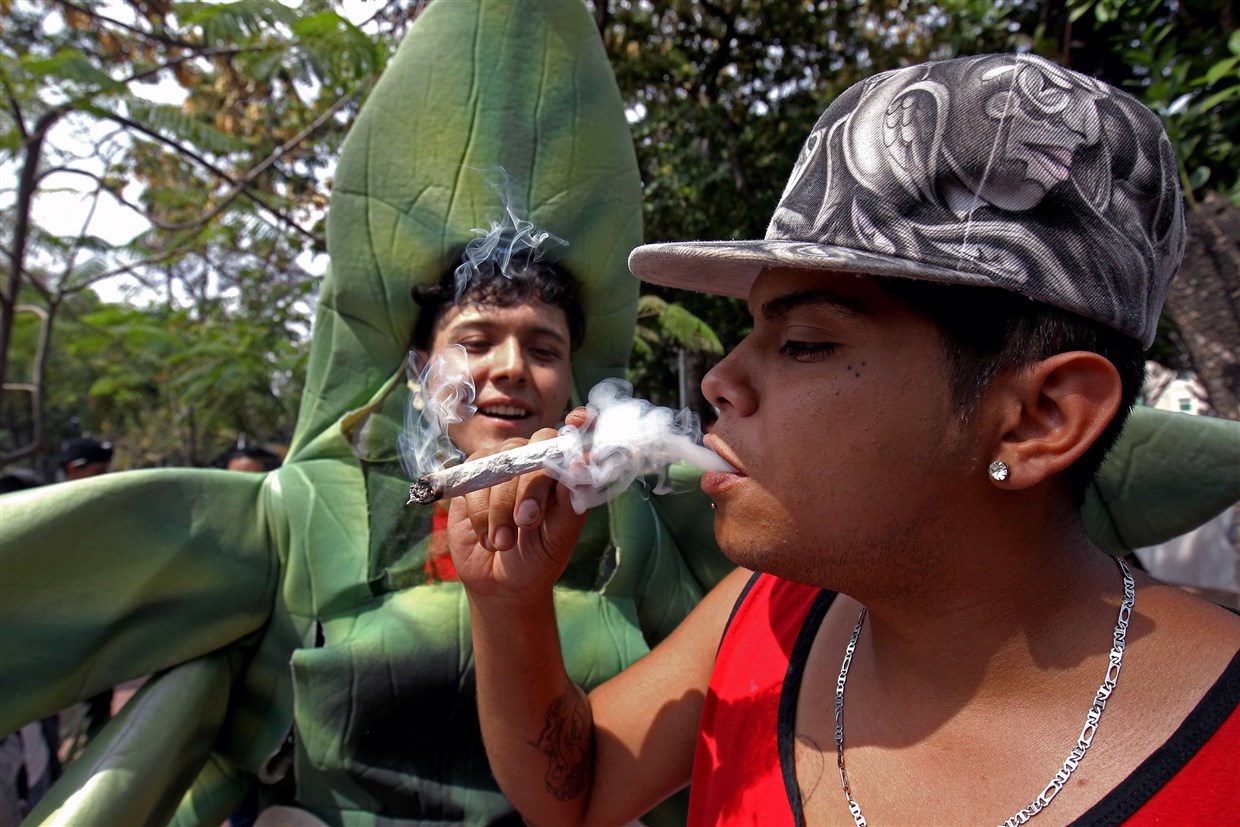 In an historic move, Mexico could become the third country, after Canada and Uruguay, to legalize marijuana at the federal level and is positioned to become the biggest legal weed market in the world.

Mexico’s lower house of Congress on Wednesday approved a bill that would decriminalize cannabis for recreational, medical and scientific uses, in a step towards transforming the land of the drug cartels into a huge regulated market.

Lawmakers approved the bill in general with 316 votes in favour and 127 against. Now, the legislation, which still needs final approval by the upper house, is partly aimed at curbing drug-related violence that claims thousands of lives each year in the Latin American nation.

The bill would allow five types of licenses for the cultivation, transformation, sale, research and export or import of marijuana. Only people 18 years and older, and with a permit, would be able to grow, carry or consume marijuana and its derivatives.

The law would make Mexico, home to 126 million people, one of just a few countries, including Uruguay and Canada, to legalize cannabis for recreational use.

“In theory, it will create the largest legal market in the world due to Mexico’s production capacity,” said Lisa Sanchez, director of Mexico United Against Crime, a non-governmental organization.

In Mexico, “marijuana grows in natural conditions without the energy investments that are made in Canada, for example,” she said.

Cases of a flesh eating STD on the rise in the U.K 0

“Would you like this done to you?” Questioned asked by the CoP 0