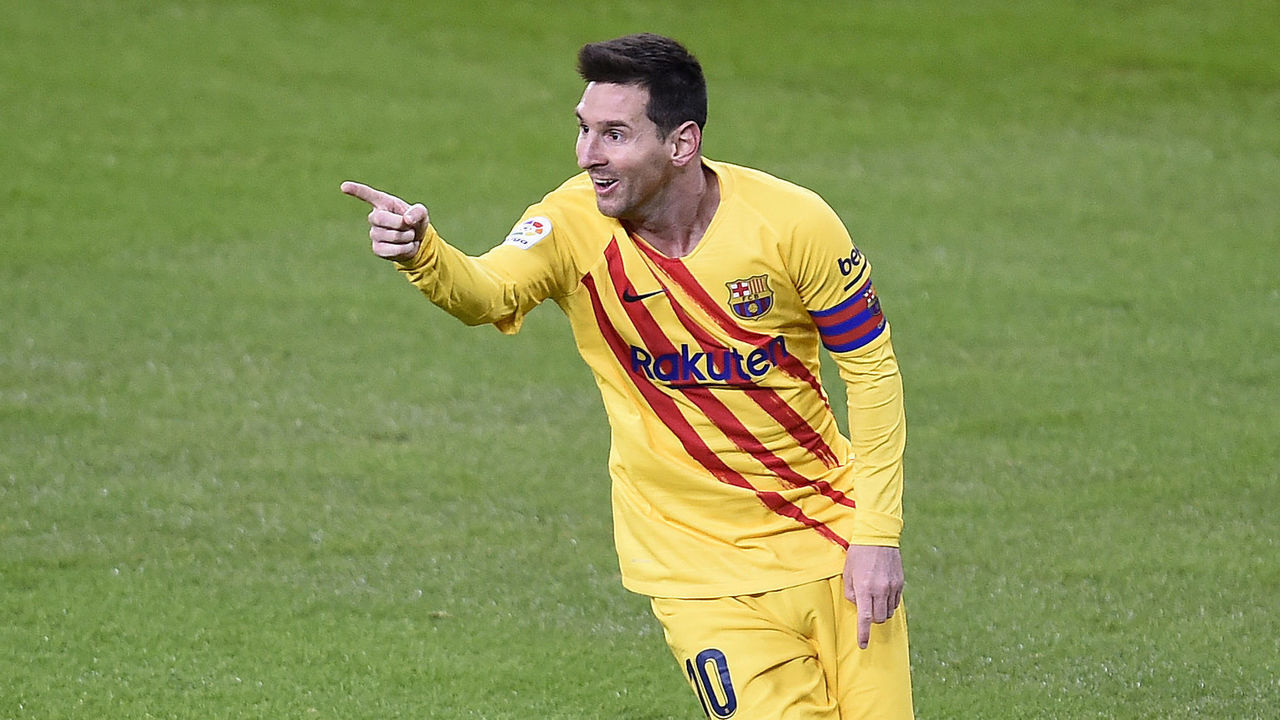 With two goals from Lionel Messi and one of Pedri, he Barcelona embittered Marcelino’s debut on the Athletic Club bench this Wednesday in San Mamés, in the match corresponding to matchday 2 of The League, it was pending.

The Blaugrana club almost left the dressing room with the 1-0 against, since Iñaki Williams put the rojiblanco team up from minute 3 in a lethal counterattack that defined his right leg.

But the taste of Marcelino’s team did not last long, since at minute 14 appeared Lionel Messi to assist Frenkie De Jong, who centered from the left wing to Pedri and the latter he finished off with his head to send the ball to the back of the net.

The somersault arrived at minute 38 through Messi, in another good move by Pedri, who assisted for the Argentine, who made it 1-2 with a shot at the near post.

Already for the second half, Messi became the figure of the meeting, first crashing a ball into the post at minute 60, but on the next play managed to increase his team’s advantage by going up to 1-3 to the board with a powerful shot to the top of the goal, where the rojiblanco goalkeeper could do nothing to prevent the star’s double.

Already in the final stretch of the meeting, at 90 ‘, discounted for the locals Iker Munian, but it was too late to snatch a point from the blaugrana.

With this result, the Barcelona rose to third place in the general table, 7 points behind the leader, the Real Madrid, and with a game still pending.