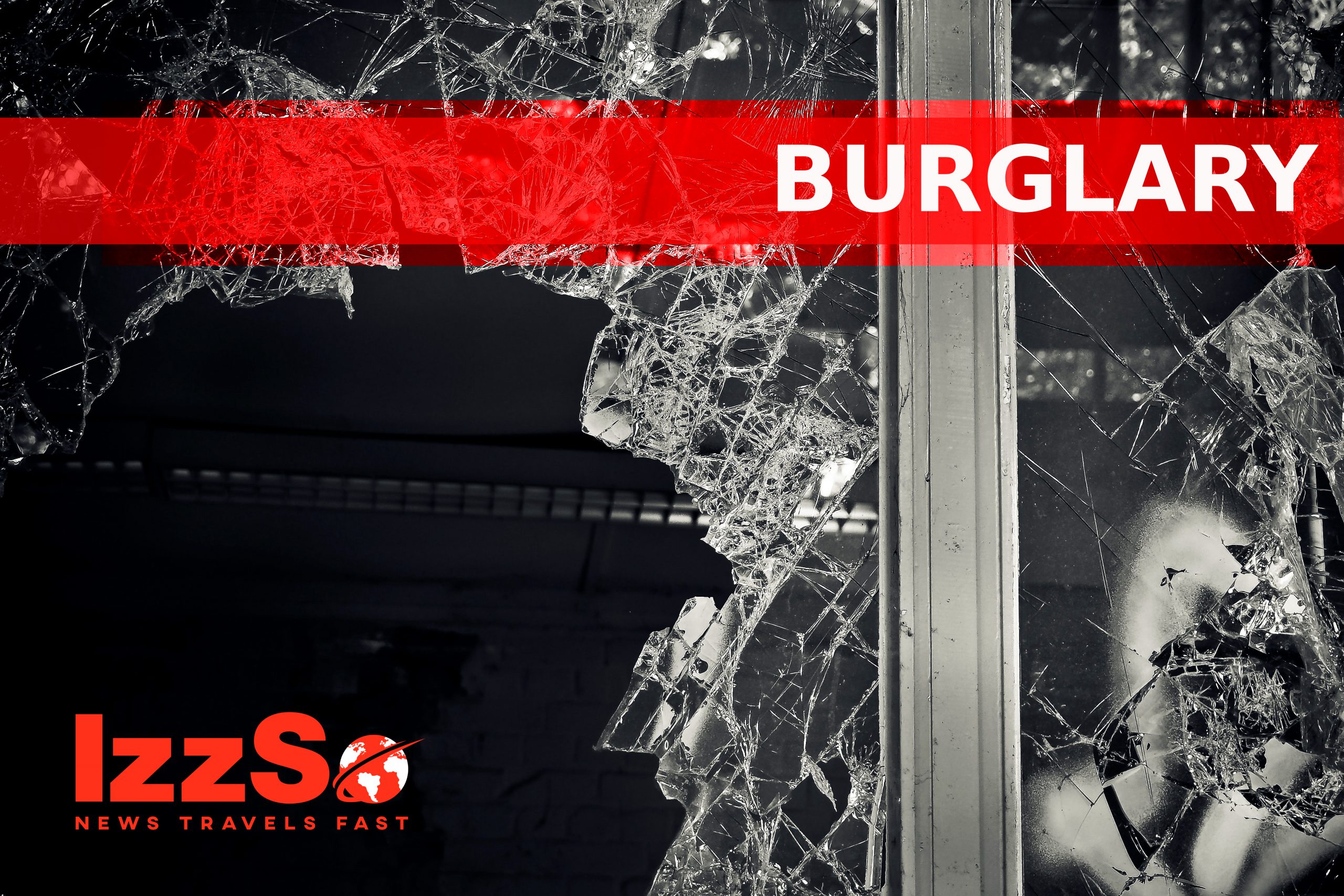 Five men who robbed a cell phone store were caught this morning. The business is located three buildings away from the Princes Town Police Station.

Reports indicate that the men robbed the store located on Tramline Street in Princes Town. The owner of the store, Ferrina Ali, said she received a call around 4:30a.m this morning about her store. When she visited, the front glass was broken and cell phone and accessories were missing. Officers received a call about the robbery and intercepted the vehicle. They chased the car to Tarouba Link Road in San Fernando and stopped the car just as it was about to turn onto Solomon Hochoy Highway.

The men were arrested on site. Images of the men appeared on social media and there were visible signs of violence on a few of the suspects. However, police were unable to confirm if it was as a result of the robbery.