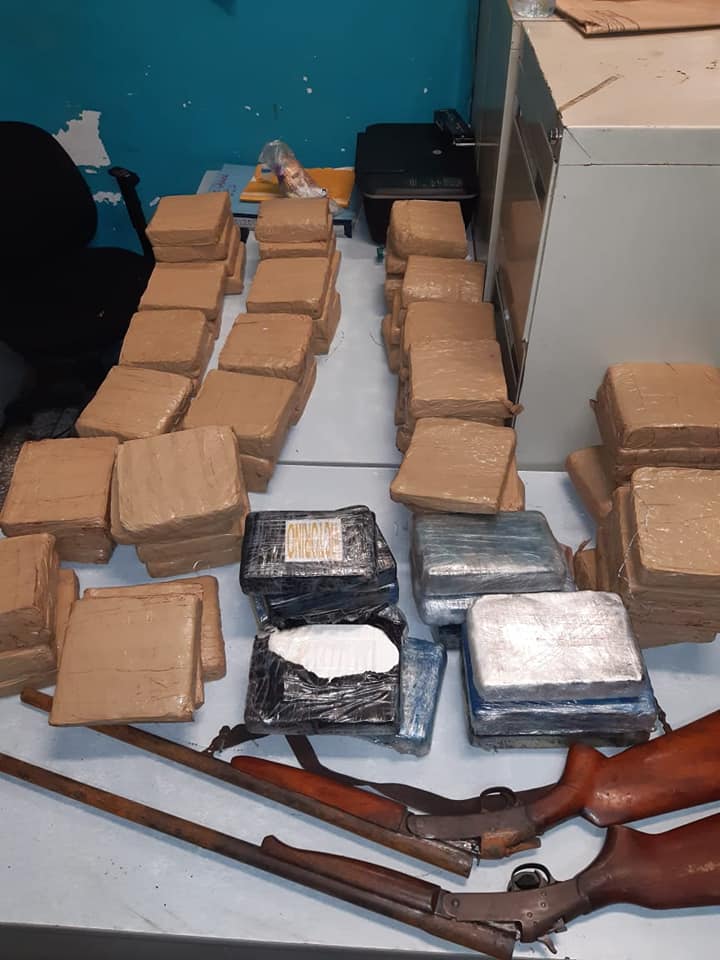 During a strike back exercise conducted in the Eastern Division, officers arrested two males for the possession of guns, marijuana and cocaine.

On Thursday, officers had cause to stop and search a silver coloured XTrail- PCN 2468 – with two occupants along Toco Main Road. They found two shotguns, four live 12 guage cartridges. 12.34 kilos of cocaine and 38.6 kilos of marijuana. 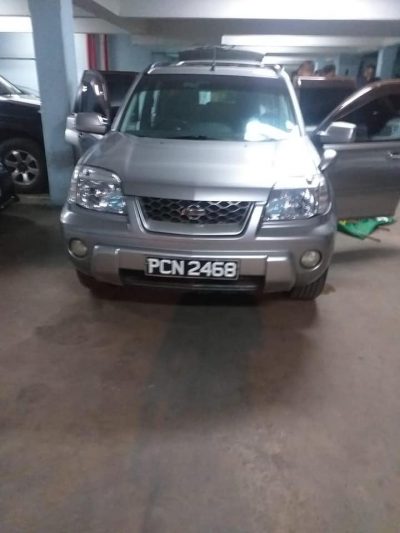 The items were seized, and the men were arrested and taken to the Sangre Grande Police Station for questioning.

The men have been identified as Anish Poyal, 25, of Primus Street, Salybia and Shane Ishan, 41, of Toco Road Sangre Grande. 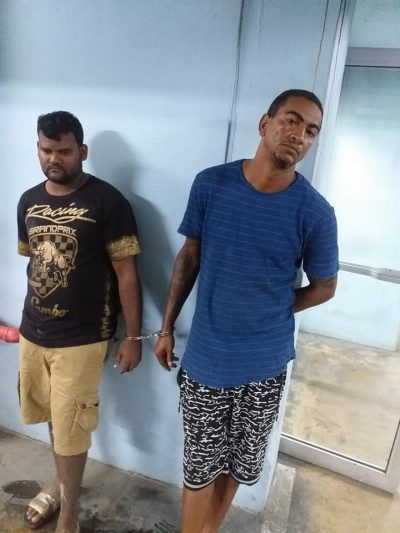 Tropical depression moving towards the Caribbean, expected to hit by Wednesday 0

Neymar Confirms He Will Stay at PSG This Season 0